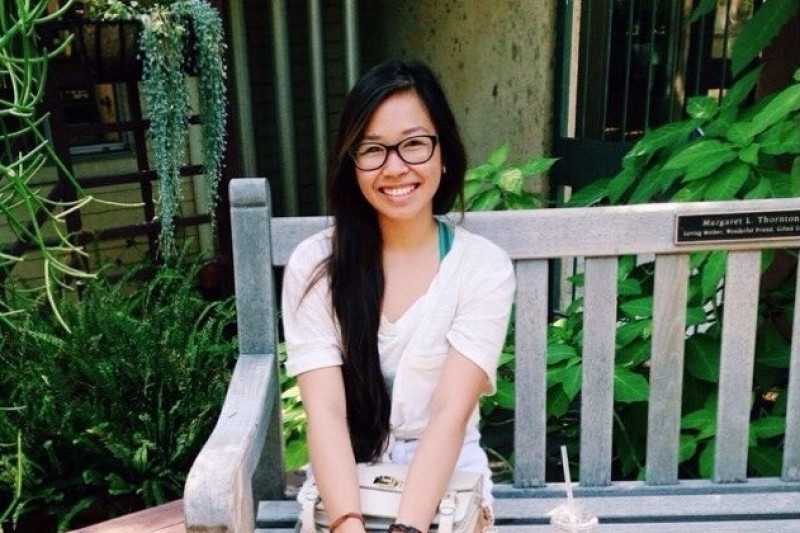 POMONA, Calif. -- In the wake of the deaths of two young women who attended a Southern California rave, concert promoter Live Nation has agreed to cancel one upcoming event while scaling back and adding extra safety precautions to another.

Live Nation and the nonprofit Los Angeles County Fair Association agreed to cancel a Sept. 10 rave at the Fairplex. A second two-day event, on Oct. 31 and Nov. 1, will go forward, but will be scaled down from 65,000 to 40,000 attendees per day, the Los Angeles Times reported Monday.

The promoter also agreed to other safety measures, including increased cooling stations and free water for attendees, increased security and emergency medical services on site. Materials warning of the dangers of such party drugs as Ecstasy will also be distributed, the newspaper said.

County Supervisor Hilda Solis, whose district includes Pomona, said the supervisors had consulted with county attorneys and public health officials about the case. Supervisors discussed a moratorium on electronic dance music events but have not imposed one - although a statement Friday by Solis and Supervisor Michael D. Antonovich said a ban remains on the table as an option.

At their meeting Tuesday, the supervisors will discuss setting up a task force to develop "enforceable health and safety measures and procedures that would be required for all electronic music festivals on county-owned property."

The two-day HARD Summer festival had sellout crowds of about 65,000 each day.

At least 19 people have died from overdoses or in drug-related incidents involving music festivals in California and Las Vegas since 2006, the Times said.

A GoFundMe account was set up to help raise funds for Nguyen's family.