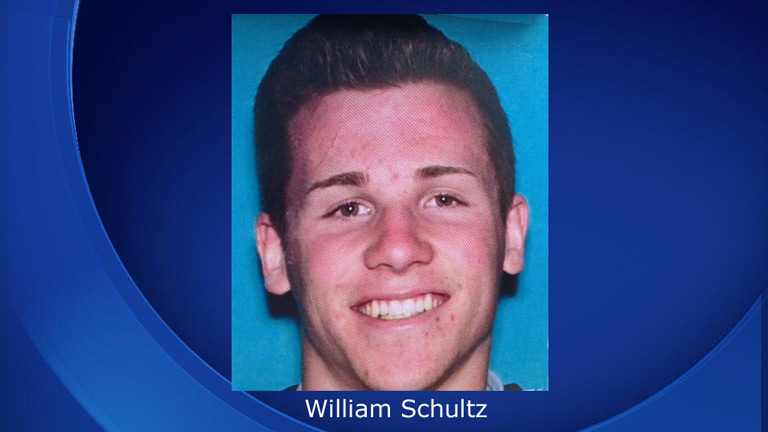 DISCOVERY BAY, Calif. - Authorities say a Northern California teenager has been arrested in the stabbing death of a 9-year-old boy who was a family friend.

Jordon was taken by a family member to an area hospital, where he was pronounced dead.

A motive has not been released.