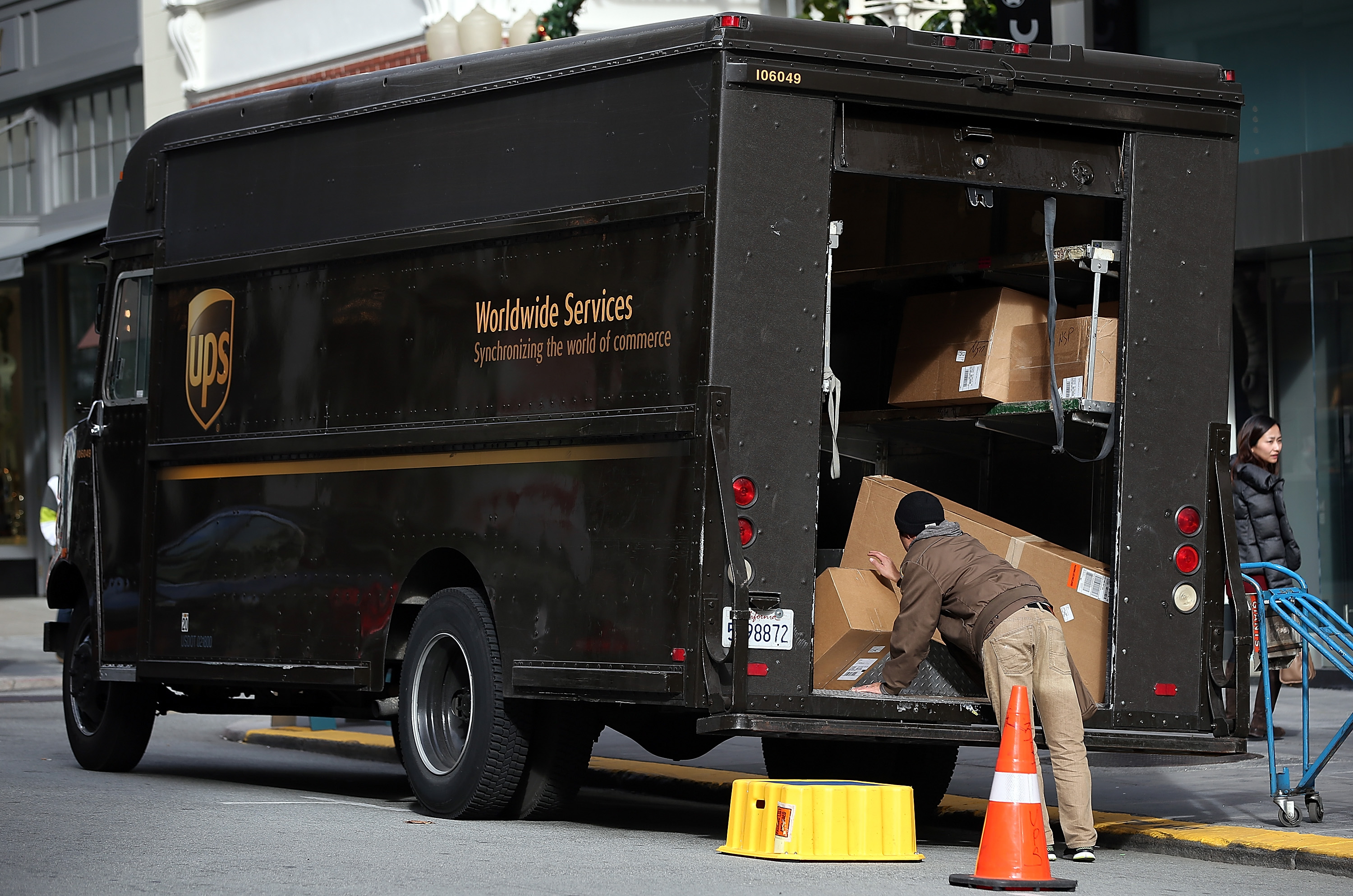 Lieutenant Colleen Flores said police have left traps around town, and quickly respond when GPS monitors in the packages indicate they're being moved.

"Once the package is stolen by the suspect, an alert occurs at the police department and usually within a few minutes they're able to apprehend the suspects," Flores said.

That's great news for Dee Reconnu, who makes crystal bracelets. She says this year she's had several Amazon packages filled with supplies taken from outside her home.

"You paid for these items and then you have to go through the process of having to get an appeal to get the money back ... your credit cards," she said. "It's a hassle."

Police have not named the suspects or said what charges have been filed in the thefts of the "baited" packages.