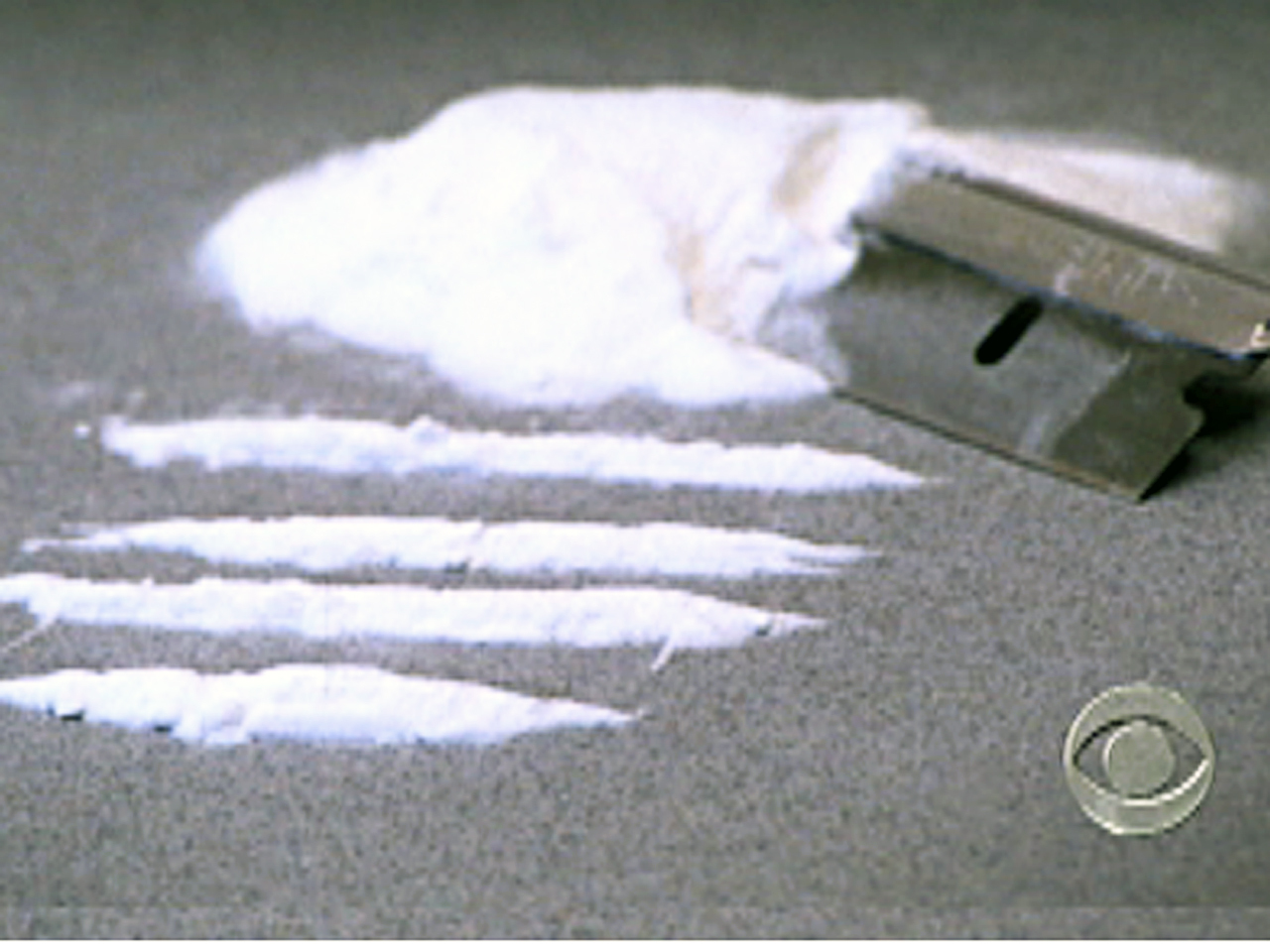 (CBS/AP) ATASCADERO, Calif. - The parents of a California toddler have been arrested after the boy swallowed cocaine that had allegedly been left out where he could get to it.

The San Luis Obispo County Tribune reports the 18-month-old showed signs of being under the influence of cocaine when Atascadero police officers arrived Wednesday at the couple's apartment.

According to the Tribune, Police say the child ingested the cocaine orally because the drug was "left out where he could get to it."

Investigators say the child's mother had called for an ambulance.

The boy was taken to Twin Cities Community Hospital in Templeteon for treatment. He is now in protective custody.