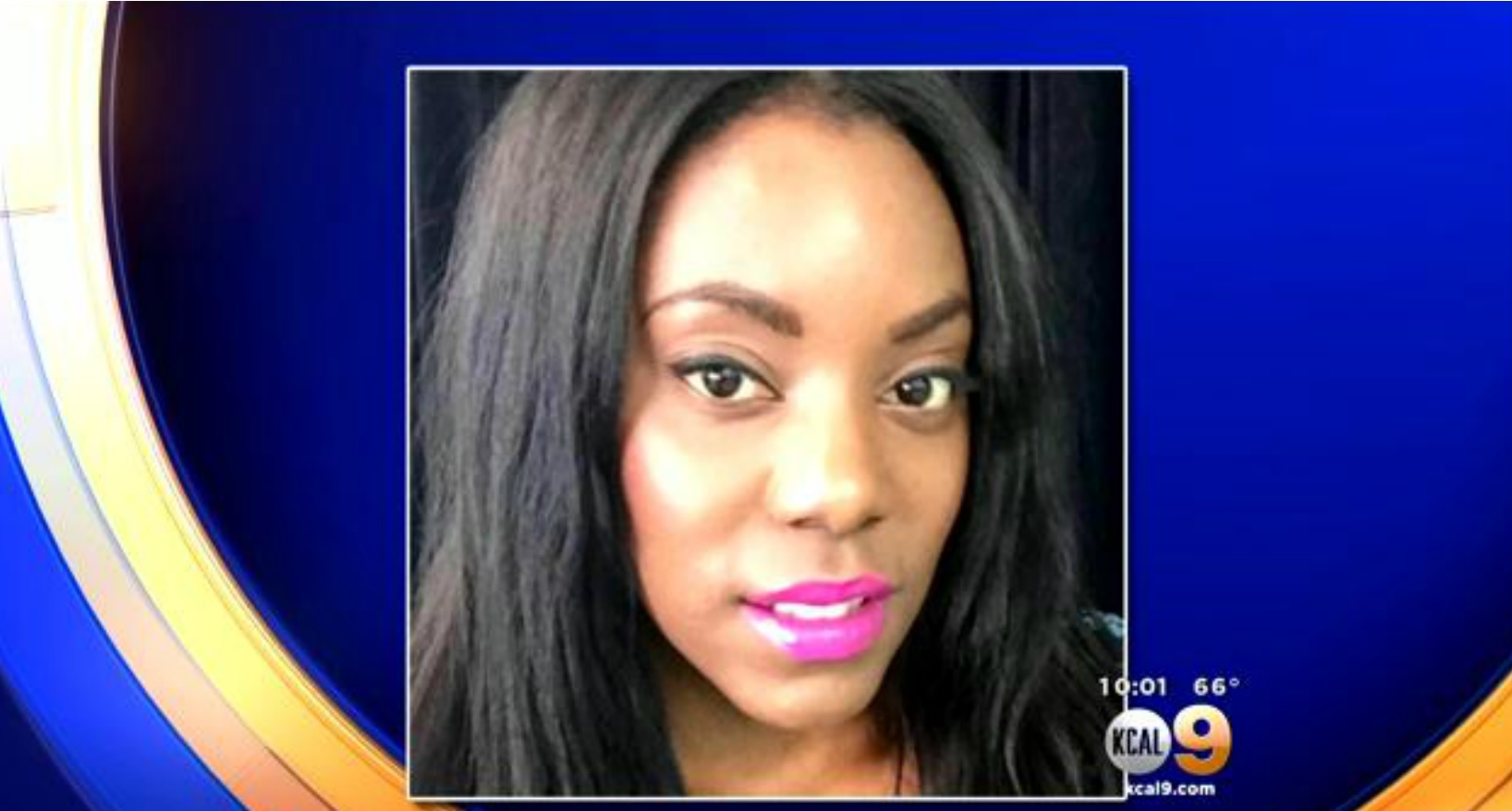 MONROVIA, Calif. -- The body of a mother of two who went missing last week was found in her car Tuesday, about a mile from her home, reports CBS Los Angeles.

Police consider LaJoya McCoy's death to be suspicious and are investigating.

Friends say the 31-year-old former accountant and owner of a clothing store had no enemies, and had a good relationship with her children's father.

But employees of the shop next to Joya Boutique, McCoy's store, told CBS Los Angeles they were puzzled when recently she suddenly stopped showing up for work, and a "for rent" sign appeared in the window.

At a vigil Tuesday, McCoy's friend Tangala Alfred Gentles told reporters McCoy's family is struggling to cope with her death.

"Our kids are not supposed to go before us, these are our children," Gentles said. "She was wonderful, she was young and full of life, and had a whole life ahead of her."

Anyone with information relating to the investigation is urged to contact either the LA County Sheriff's Department or Monrovia Police.