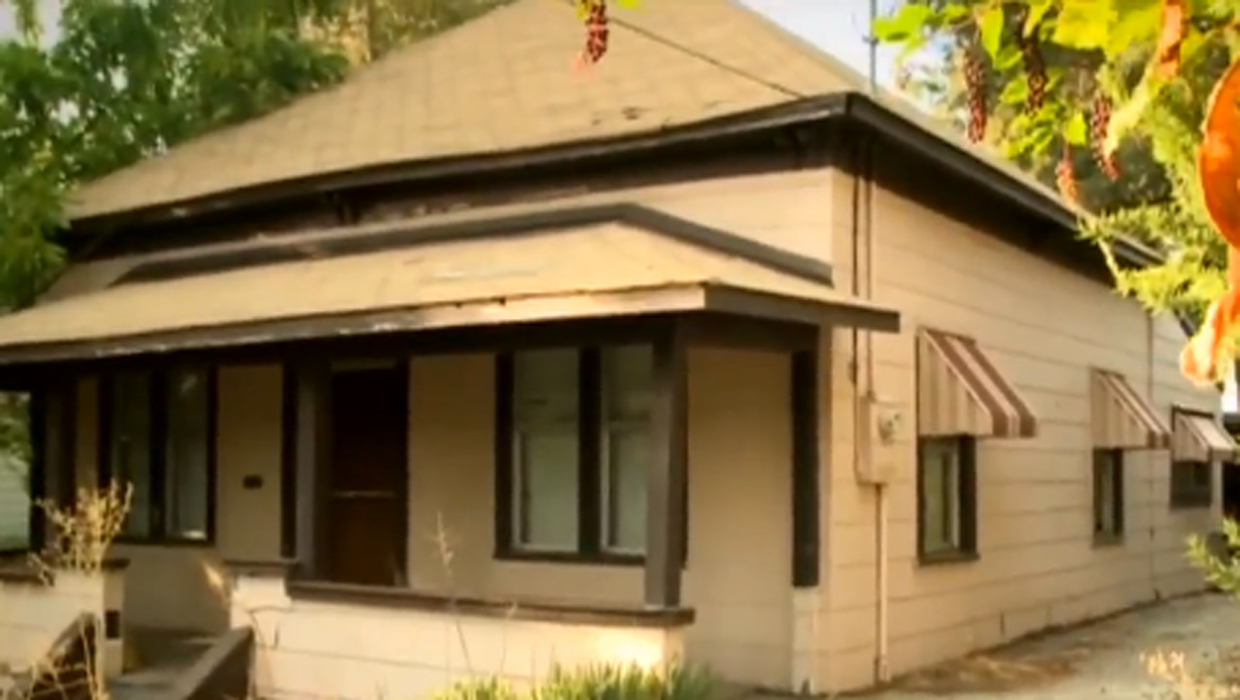 GRASS VALLEY, Calif. -- A Grass Valley, Calif. man says he found the body of his best friend stuffed under a staircase in their backyard, reports CBS Sacramento.

When Andrew Ponti came home on Tuesday afternoon, his neighbor told him something had happened, but she wasn't sure what it was. As he started to investigate, he could tell almost immediately that something was wrong, according to the station.

Ponti first noticed that his noticed his keys were missing and there was standing water on the kitchen floor, reports the station. In addition, his 110-pound pit bull was nowhere to be found.

But what Poonti did find was devastating beyond belief. The body of his best friend since he was 9, Joel, was tucked underneath the second step of a back porch staircase.

"Saw my best friend crunched into a ball the size of a cubic meter," he said to the station, visibly upset.

The FBI responded at the request of Grass Valley Police to collect evidence and help process the scene, reports the station, and police are calling the 33-year-old's death suspicious, saying it's too early to know for sure what happened.

Police say an autopsy is scheduled on Thursday.

According to the station, the pit bull was found safe ten blocks away.