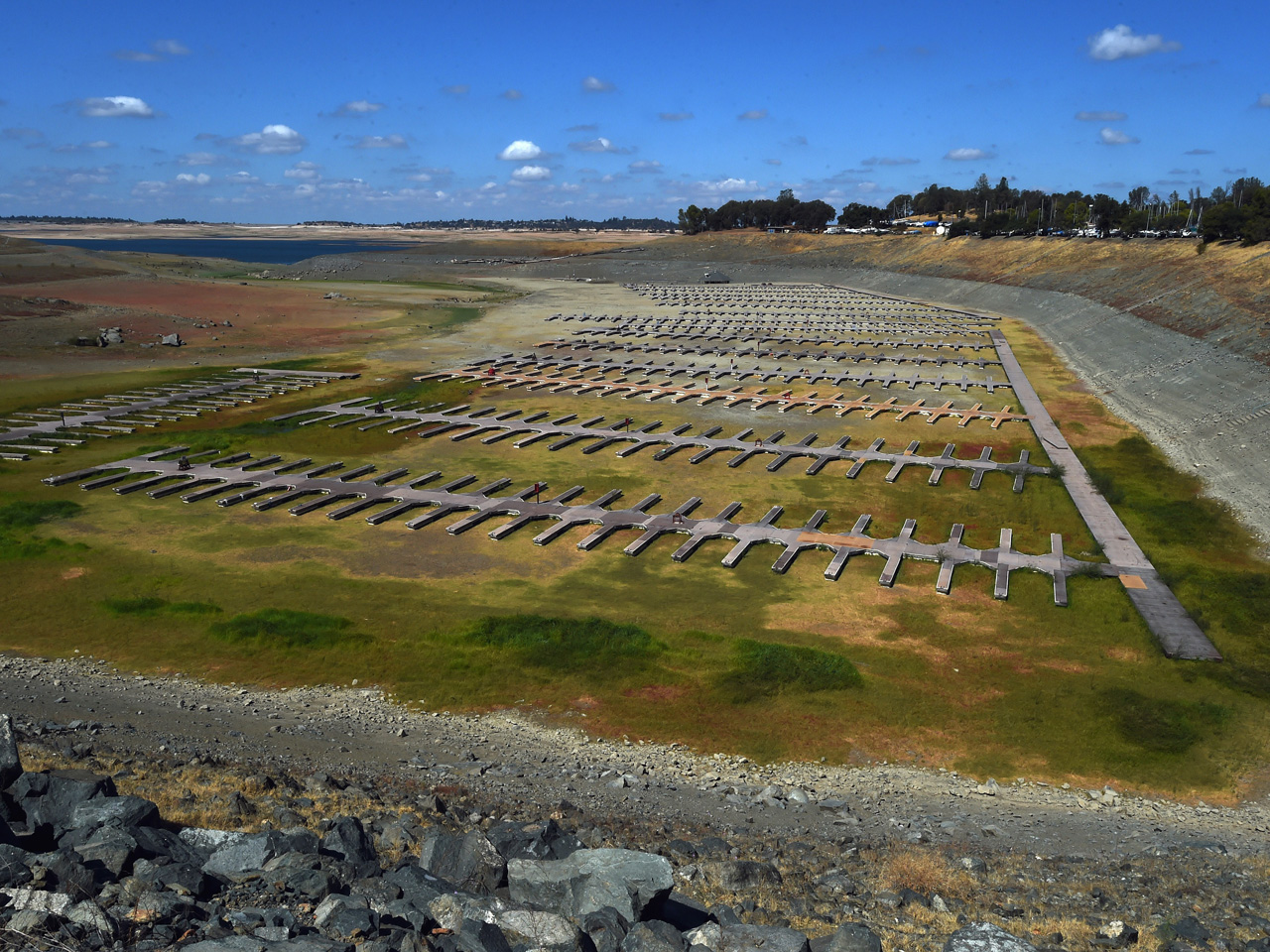 Recent rain has provided a little help, but there's still a long way to go.

"We may have a very wet winter, but if we don't have dramatic snowfall and so forth we've got to still be conscious we're still living through this drought," said Rep. Ami Bera during a recent tour of the lake.

As has been long discussed, Bera says the state must find better ways to store water and he's pushing the proposed Sites Reservoir, a potential water storage option west of Colusa. The planned reservoir would hold twice the water of Folsom Lake.

Bera says that would take some of the pressure off of Folsom Lake, which supplies drinking water to half a million people in the region. With lake levels at historic lows, he says the time to act is now.

He says once building starts on the Sites Reservoir it would still be six to eight years before it can start storing water.

Environmental groups oppose the project because they worry it will kill off fish.