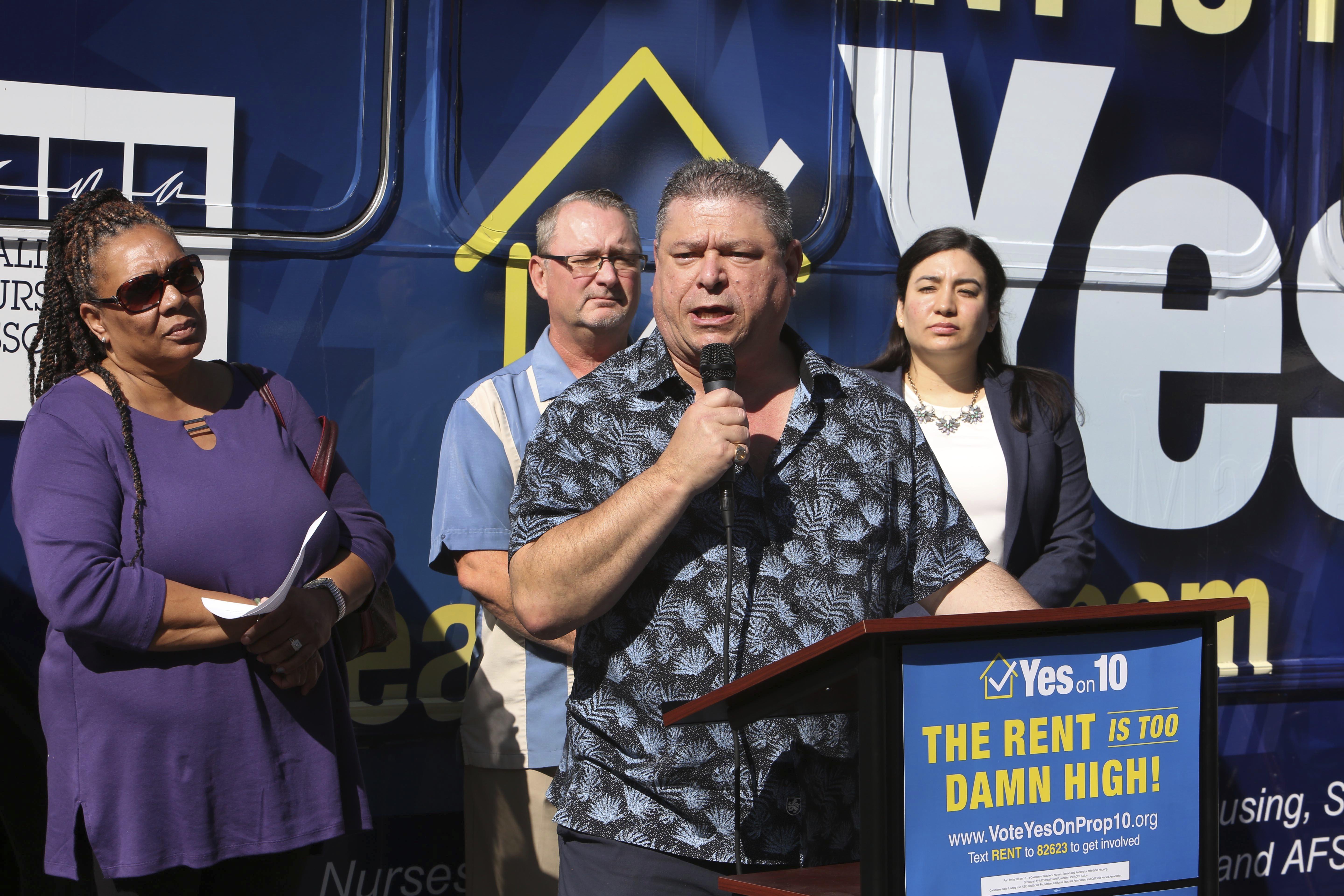 According to CBS Los Angeles, the state party's Vice Chairman Daraka Larimore-Hall last week began initiating proceedings to have Bauman removed after allegations of misconduct surfaced. Bauman announced on Saturday that he was taking a leave of absence. He said on Wednesday, the day the Times report was published, that he would seek treatment for alcohol abuse.

According to eight current party members who spoke to the Times, Bauman would "regularly make sexually explicit comments in the workplace to men and women, including remarks about sexual acts, his and other staffers' genitalia, and being sexually attracted to staff members."

Bauman has expressed remorse for his behavior. "I deeply regret if my behavior has caused pain to any of the outstanding individuals with whom I've had the privilege to work. I appreciate the courage it took for these individuals to come forward to tell their stories," Bauman told the Times on Wednesday.

Gov.-elect Gavin Newsom and other California Democrats called on Bauman to resign on Wednesday.