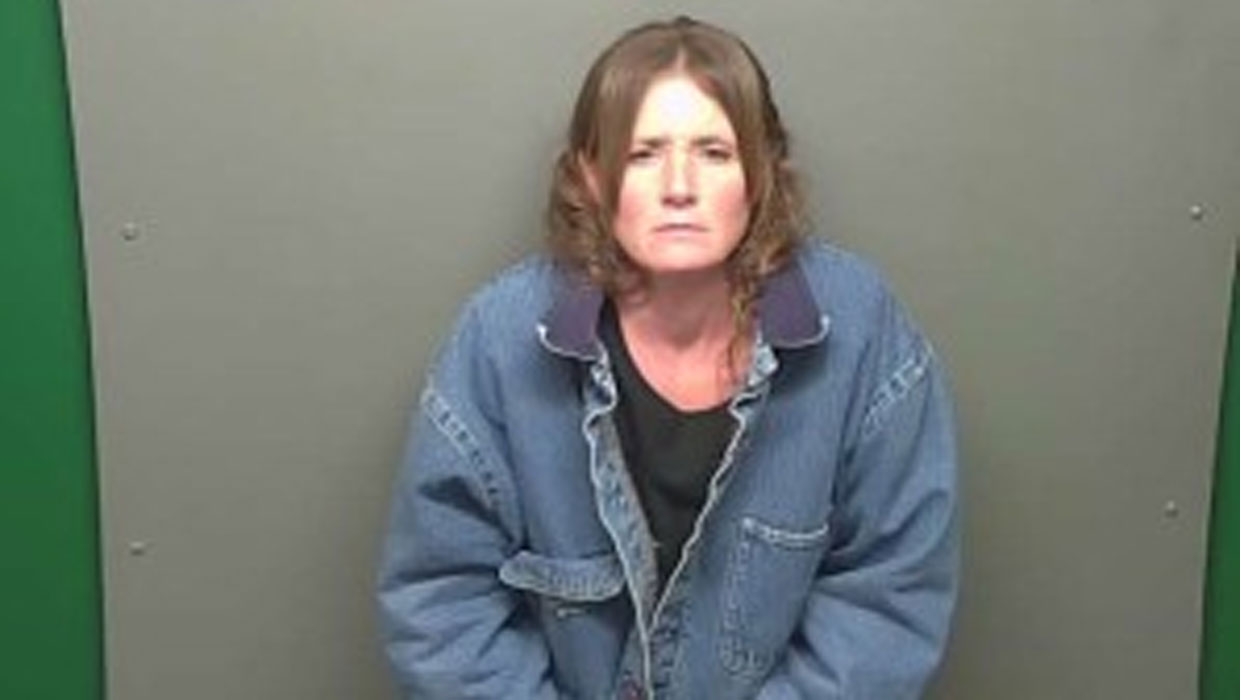 SAN FRANCISCO -- Prosecutors on Monday charged a couple with first-degree murder in the death of two young children who suffered severe abuse, torture and neglect before their bodies were found in a plastic bin at a rented California storage facility.

Tami Joy Huntsman and her 17-year-old companion were charged after the bodies of the 3-year-old girl and 6-year-old boy were found in the storage unit in Redding on Dec. 13, Monterey County District Attorney Dean Flippo said.

The suspects were arrested Dec. 11 and initially charged with torture and abuse of a 9-year-old girl who was found with broken bones huddled in the backseat of an SUV about 300 miles north of Salinas, where the suspects had lived until recently.

Investigators believe the younger children died on Nov. 27 while in the care of the 39-year-old Huntsman in the Salinas apartment. Her relationship to the children remained unclear.

Prosecutors also charged the couple with three counts each of torture involving the deprivation of food, shelter and clothing for at least year.

Both suspects remained jailed. They appeared in court last week but did not speak or enter pleas.

Authorities were still working on assigning them court-appointed lawyers.