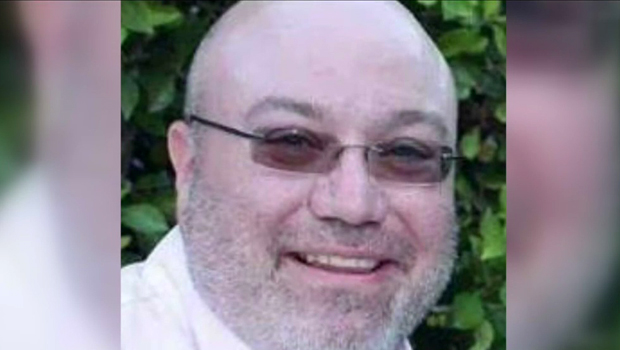 ONTARIO, Calif. -- Ontario police have arrested a driver they say was high on drugs when he crashed a Corvette into a tree during a test drive, killing the car salesman.

A police statement says witnesses saw the red Corvette being driven at a high rate of speed before the driver lost control just before the crash.

The CarMax salesman, 43-year-old Warren Smale of Montclair, was pronounced dead at a hospital.

Police say 28-year-old Alex Demetro of Union City was treated for his injuries at a hospital and arrested on suspicion of vehicular manslaughter and driving under the influence of drugs.

About 50 CarMax employees gathered at the site of the crash to remember Smale Tuesday night, CBS Los Angeles reports. Smale's co-workers remembered him as a consistently positive person.

"He was a guy at work that it didn't matter what kind of day you were having, he was there for you," Lydia Garrett, Smale's longtime friend and co-worker, told CBS Los Angeles. "He would make you laugh. He would make you smile."

"This test drive is something that we do. It's a normal thing," Garrett said. "So when I heard it, I had to come to pay my respects because had it been me, Warren would just be right here on the scene."

Another co-worker was in disbelief.

"It was so surreal. I didn't believe it at first," Artiee Guerrero told CBS Los Angeles. "He was an amazing, amazing person. He was like a father to all of us. That's why we're all here together. We're all family."