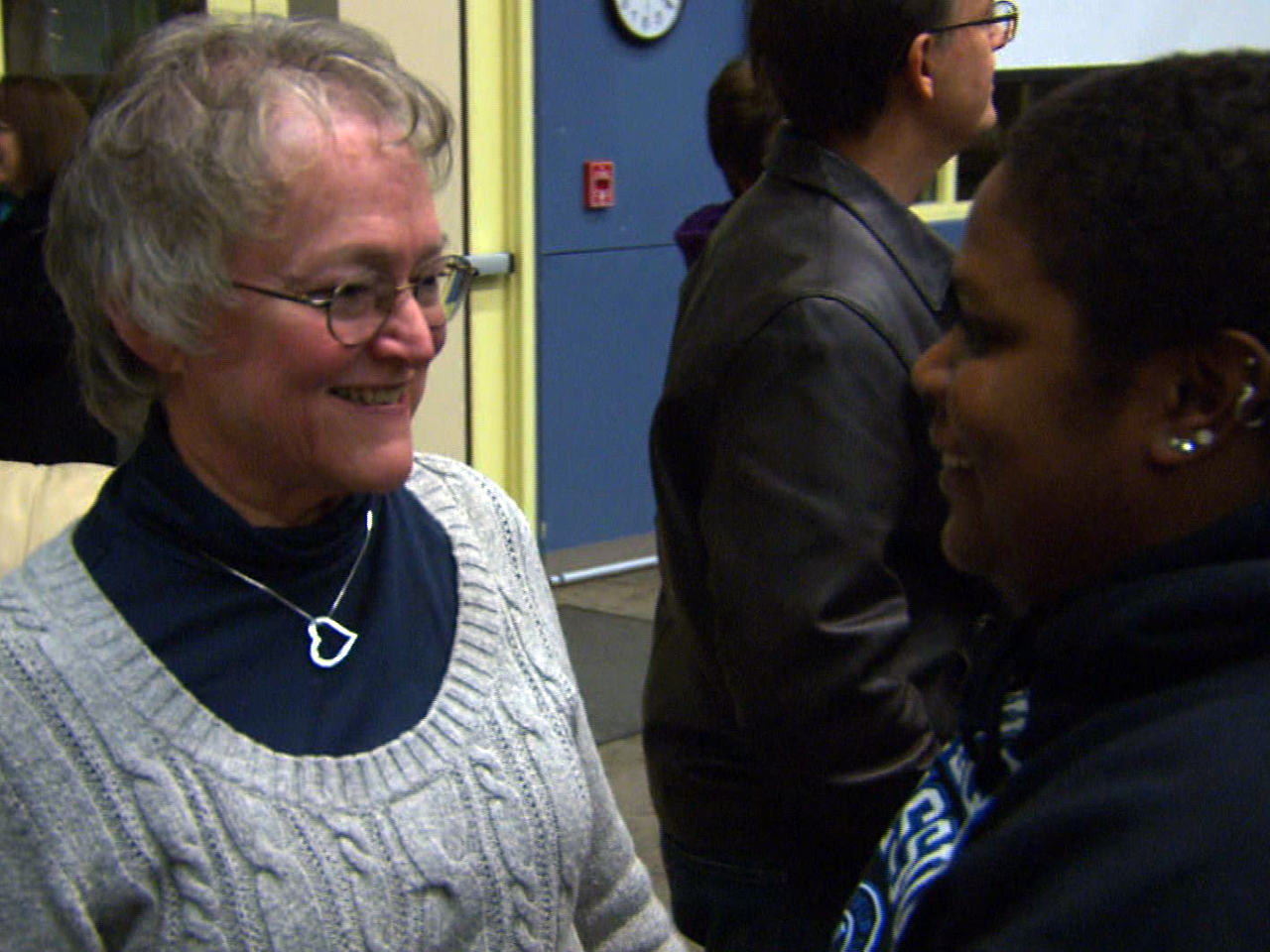 SACRAMENTO, Calif. -- At William Jessup University near Sacramento, there's a junior who seems to have it all. Jackie Turner has straight As, good friends and a big heart. She works part-time as a tutor and eventually wants a career helping troubled kids.

Her future is definitely bright, but the clouds still roll in every December.

"This time of year is hard," Jackie said. "Everyone is talking about their cousins, their families, all the things that make up Christmas."

Jackie says she doesn't have any of that -- and never did.

Born to a mother she never met and dad she wished she hadn't, Jackie said she was abused, neglected, and starved.

She's been able to move on -- for 11 months out of every year, at least. But that 12th has always posed a problem, which is why this year she decided to take action.

Jackie said, "This hurting, you're tired of it, what are you going to do? And I was like, 'Craigslist.'"

That's right, she said Craigslist -- where most people go to find a new apartment or used car, Jackie went looking for a happier holiday. Specifically, her classified said, "I want to rent a mom and dad."

"Maybe for like a couple hours -- just be like the light of their life for that moment," Jackie said.

She was even willing to pay, she said, "Eight bucks, just to sit, which for a college student is affordable."

"People are hurting and broken and we need each other," Jackie said. "We need to be loving people. And I think that's what tonight's about."

Jackie held a meeting for all the people who contacted her. The purpose: to pair up the needy with the needed to make sure no one in the room feels alone this holiday season.

Jackie made about a half-a-dozen matches that night including one for herself -- a woman from university student services named Anita Hermsmeier. Jackie went into this thinking she wanted to rent a family; now she's creating them. December is looking brighter already.