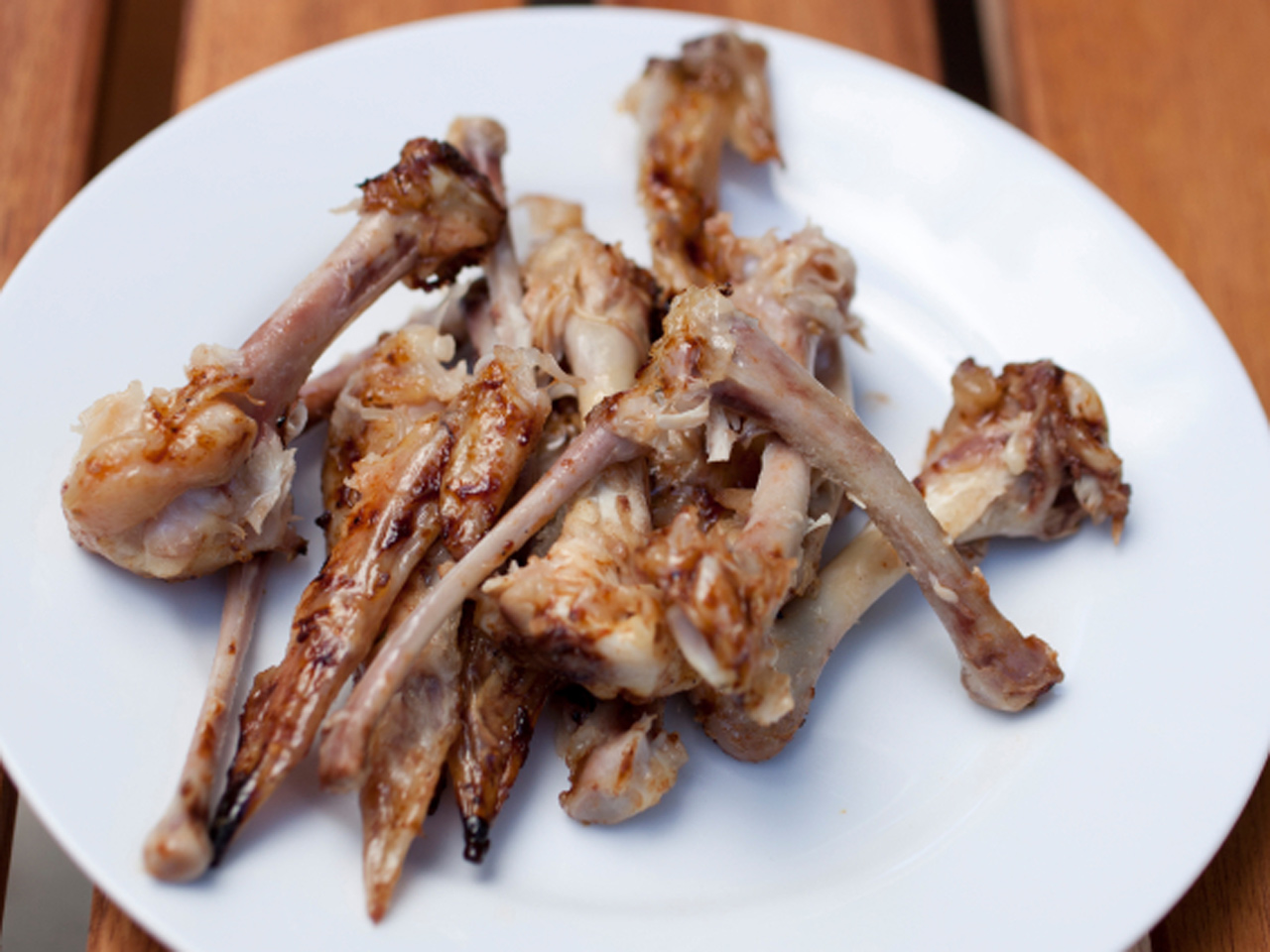 (CBS/AP) MARTINEZ, Calif. - A California jury has awarded nearly $2.5 million to a woman who said she almost died when a chicken bone pierced her esophagus while eating at a Round Table pizza restaurant.

Fifty-nine-year-old Calla Felicity says she and her mom were eating a barbecue chicken pizza at the restaurant in South San Francisco in 2010 when the 1.2-inch chicken bone injured her.

She required more than 11 surgeries and said she spent months on feeding tubes and liquid diets.

"I feel very lucky to have been healthy and strong enough to recover from this, and I think, what if it had been my 82-year-old mother, my teenager, someone else, someone's child," Felicity said to the Contra Costa Times. "I think it's my duty as a citizen to speak up about this; I don't want someone else to be harmed because of this kind of negligence."

The Contra Costa County jury found Foster Poultry Farms and Pizza Bytes, the franchisee for the South San Francisco Round Table, negligent in the case last month. Foster Farms provides chicken strips to Round Table. The companies disclosed that there were 206 customer complaints about bones in Foster Farms chicken strips between 2005 and 2010, Felicity's attorney, Chuck Geerhart, said to the Contra Costa Times.

The jury awarded Felicity $2 million for pain and suffering and nearly $500,000 for past and future medical expenses.

The Contra Costa Times reports it couldn't reach an attorney for the defendants Thursday.