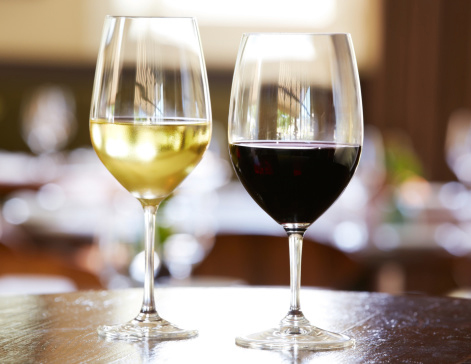 NEW YORK - A California wine collector and influential peddler of rare vintages was found guilty of fraud Wednesday in a New York court for manufacturing and selling fake vintage wine.

Rudy Kurniawan, whose family gained wealth operating a beer distributorship in Indonesia, was expressionless after being convicted of mail and wire fraud for selling more than $1.3 million worth of counterfeit bottles to other wealthy collectors.

After Kurniawan, 37, was led out of the courtroom by U.S. marshals, attorney Jerome Mooney said his client was disappointed.

Mooney said the trial had revealed the "don't ask, don't tell" culture in the high-end vintage wine business over what was being sold.

In closing arguments a day earlier, prosecutors said Kurniawan put on a "magic show" to fool aficionados into thinking he had access to the world's rarest wines. They said he made millions of dollars from 2004 to 2012 by manufacturing fake vintage wine in his Arcadia, Calif., kitchen.

But Mooney said the government had discovered the suburban Los Angeles home of a hoarder when they arrested the Indonesian-born defendant last year, mistaking the hundreds of corks and other wine-making paraphernalia stuffed in drawers and closets as evidence that the home had been converted into a fake wine factory.

According to CBS New York, one of the scammed victims was billionaire Bill Koch.

Koch reportedly said in court that Kurniawan is a clever counterfeiter, “But he made some stupid mistakes. For example, he sold a rare French wine supposedly from 1928, which was six years before that particular wine was ever bottled.”

Prosecutors said money from the fraud funded a lavish lifestyle in suburban Los Angeles that included luxury cars, designer clothing and fine food and drinks. Mooney said all of Kurniawan's assets have been seized or have had liens placed against them, including the Arcadia home where his 67-year-old mother resides after she obtained asylum.