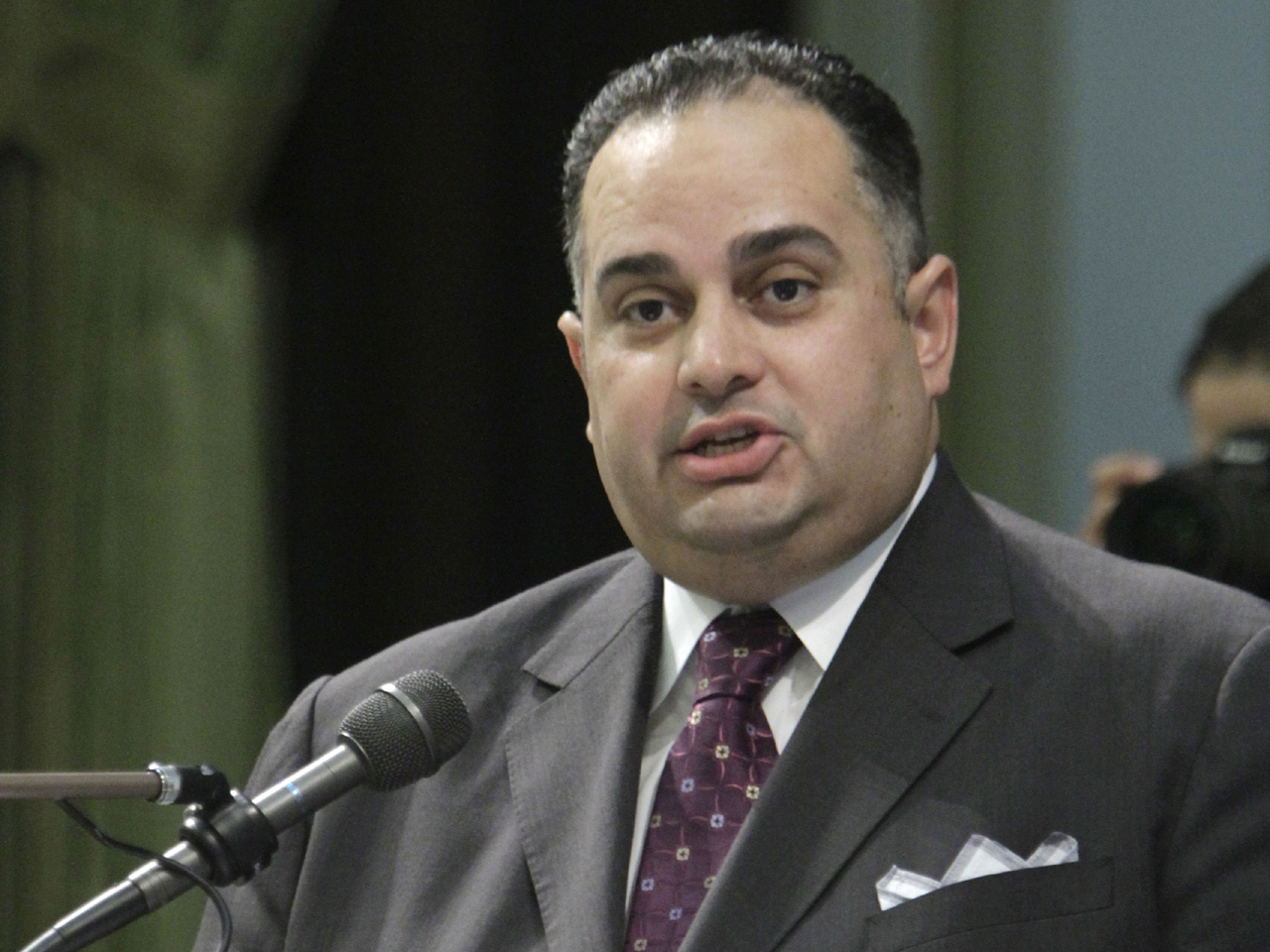 Brown, a Democrat, signed the bill Thursday, making California the first state in the nation to require public schools to include the contributions of gays and lesbians in social studies curriculum.

The Democratic-majority Legislature passed the bill last week on a largely party-line vote.

The bill has drawn criticism from some churches and conservative groups that argue such instruction would expose students to a subject that some parents find objectionable.

Democratic state Sen. Mark Leno of San Francisco, the bill's author, has said that teaching gay history in public schools will teach students to be more accepting of gays and lesbians.

The bill was hotly contested.

Last week, Assemblyman Tim Donnelly, a Republican from Twin Peaks, said he was offended as a Christian that the bill was being used to promote a "homosexual agenda" in public schools.

"I think it's one thing to say that we should be tolerant," Donnelly said. "It is something else altogether to say that my children are going to be taught that this lifestyle is good."

California law already requires schools to teach about women, African Americans, Mexican Americans, entrepreneurs, Asian Americans, European Americans, American Indians and labor. The Legislature over the years also has prescribed specific lessons about the Irish potato famine and the Holocaust, among other topics.

SB48 would require, as soon as the 2013-2014 school year, the California Board of Education and local school districts to adopt textbooks and other teaching materials that cover the contributions and roles of sexual minorities.

The legislation leaves it to local school boards to decide how to implement the requirement. It does not specify a grade level for the instruction to begin.

Opponents argued that such instruction would further burden an already crowded curriculum and expose students to a subject that some parents find objectionable. Assemblyman Chris Norby, R-Fullerton, said the bill micromanages the classroom.

"Our founding fathers are turning over in their graves," Donnelly said.

"Bottom line, it's only beneficial to share with students the broad diversity of the human experience and that our democracy protects everyone," he said.

Assembly Speaker John Perez, the first openly gay speaker of the California Assembly, pointed to a few contributions of gay people, including Friedrich von Steuben, one of George Washington's military advisers who fled Prussia after he was hounded as a homosexual.

Von Steuben is credited with being one of the fathers of the Continental Army and teaching essential military drills.

Some churches and conservative family groups warned the bill will drive more parents to take their children out of public schools.

"This sexual brainwashing bill would mandate that children as young as 6 years old be told falsehoods — that homosexuality is biological, when it isn't, or healthy, when it's not," said Randy Thomasson, president of SaveCalifornia.com.