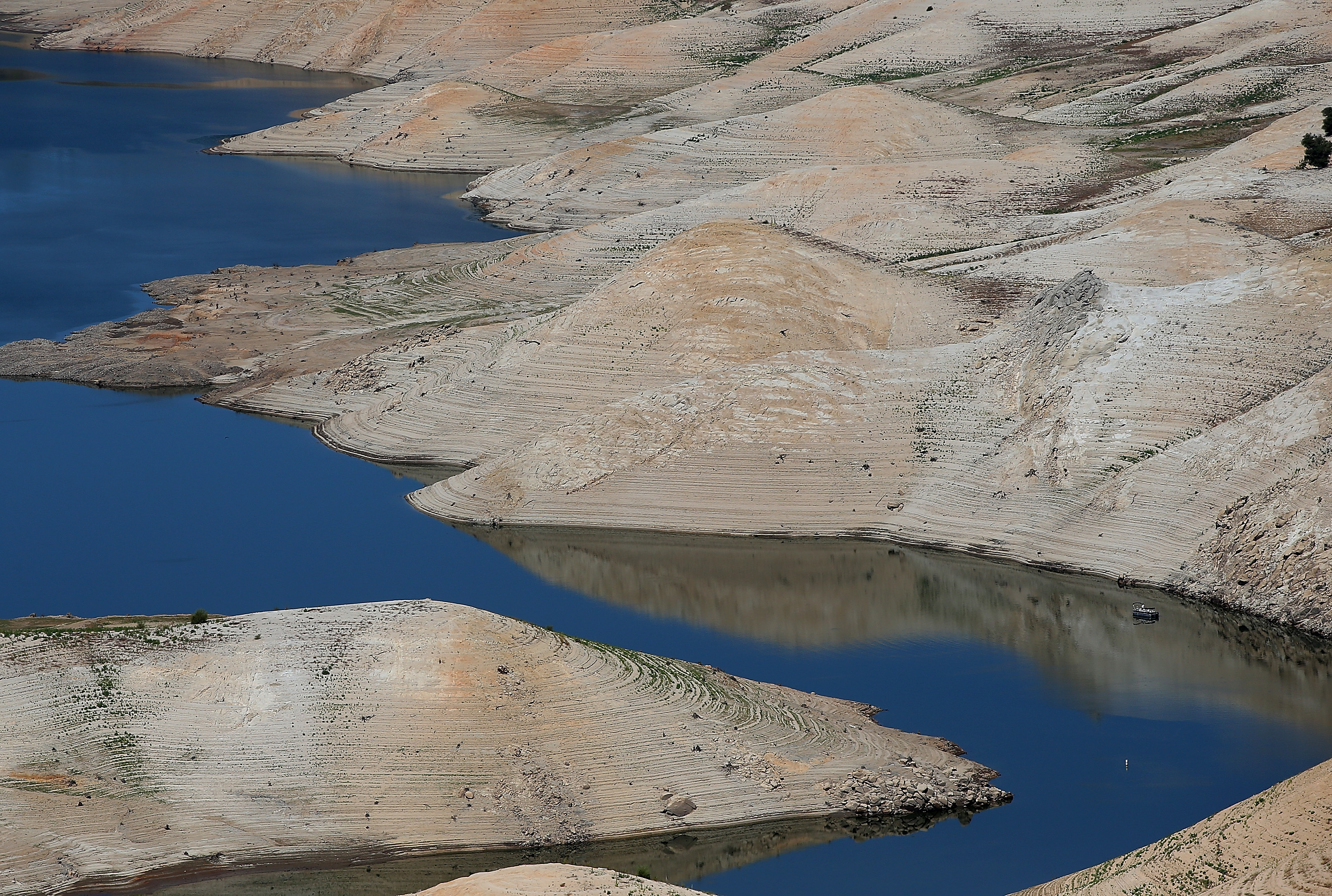 SACRAMENTO, Calif. -- Gov. Jerry Brown declared an end to California’s historic drought Friday, lifting emergency orders that had forced residents to stop running sprinklers as often and encouraged them to rip out thirsty lawns during the state’s driest four-year period on record.

The governor’s order that keeps in place conservation measures came as a springtime storm bears down on the waterlogged state.

The drought strained native fish that migrate up rivers, killed millions of trees, and forced farmers in the nation’s leading agricultural state to rely heavily on groundwater, with some tearing out orchards. It also dried up wells, forcing hundreds of families in rural areas to drink bottled water and bathe from buckets.

Brown declared the drought emergency in 2014, and officials later ordered mandatory conservation for the first time in state history. Regulators last year relaxed the rules after a rainfall was close to normal.

“This drought emergency is over, but the next drought could be around the corner,” Brown said in a statement. “Conservation must remain a way of life.”

The governor lifted the drought emergency in all California counties except Fresno, Kings, Tulare and Tuolumne, where emergency drinking water projects will continue to help address diminished groundwater supplies.

“There’s a greater appreciation of just how precious water is,” she said. “We’ve got to plan for longer droughts.”

Cities and water districts throughout the state will be required to continue reporting their water use each month, said the governor order, which also bans wasteful practices, such as hosing off sidewalks and running sprinklers when it rains.

New rules are expected to permanently ban wasteful practices, such as hosing off sidewalks and watering landscapes in the days after it rains. Officials say they will work aggressively to stop leaks that waste water.

Susan Atkins of the charity Self-Help Enterprises said the drought is not over for more than 900 families who have large water tanks in their yards because their wells dried up during the years long drought.

Most of them are in Tulare County, a farming powerhouse in central California’s San Joaquin Valley. Atkins said she still receives calls from people whose wells are running dry and need a tank and bottled water.

“In no way is it over,” she said of the drought. “We will run out of money before we run out of people that need help.”