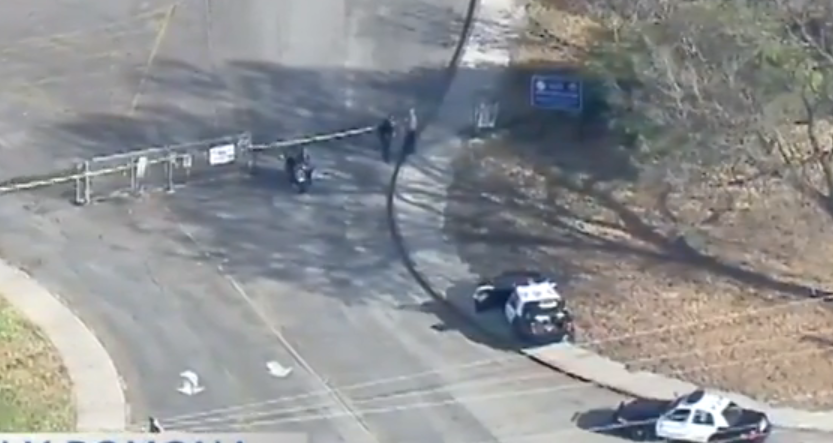 POMONA, Calif. -- Police say a parking officer at a Southern California college has been killed and the suspect was fatally shot by police. It's unclear what led to the attack, CBS Los Angeles reports.

Officers with the Sheriff's department and Pomona Police department were dispatched to the scene of the stabbing, CBS Los Angeles reports. A short time later, they were involved with an officer-involved shooting.

The chief said that police do not believe there are any additional suspects but officers were conducting a search as a precaution.

A spokeswoman for the college said it was an "active, on-going investigation" but that police had determined there is no threat to the campus.

The public polytechnic university, east of Los Angeles, has more than 25,000 undergraduate and graduate students.