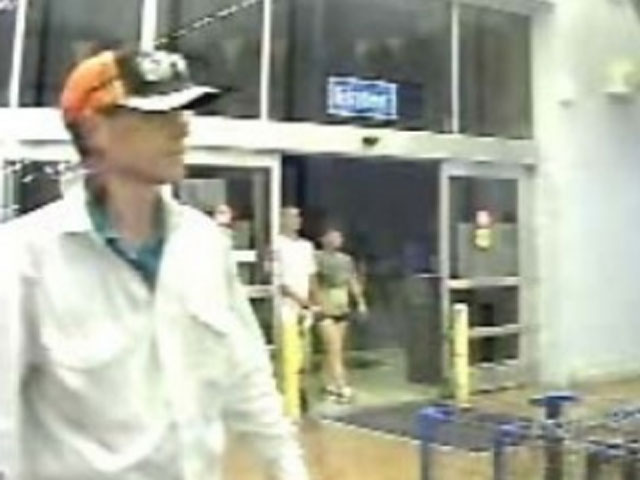 (CBS/AP) BALTIMORE - Hall of Fame infielder Cal Ripken Jr. says his family and the police are still searching for answers about the kidnapping of his mother last week, a crime he called "bizarre" and unsettling.

At a news conference Friday in Baltimore, Ripken appealed for the public's help in locating the man responsible for kidnapping his 74-year-old mother, Vi, at gunpoint. Vi Ripken was found unharmed in her car on Wednesday, July 25 after the one-day ordeal, but Ripken says she remains shaken up and is too traumatized to return home in Aberdeen, Md.

Earlier Friday, Cal Ripken told ABC's "Good Morning America" that his mother is a tough woman, but her sense of security has been violated.

Ripken appeared to choke up as he described a phone call from his sister last week indicating that his mother might be missing. He said it was "a horrible night."