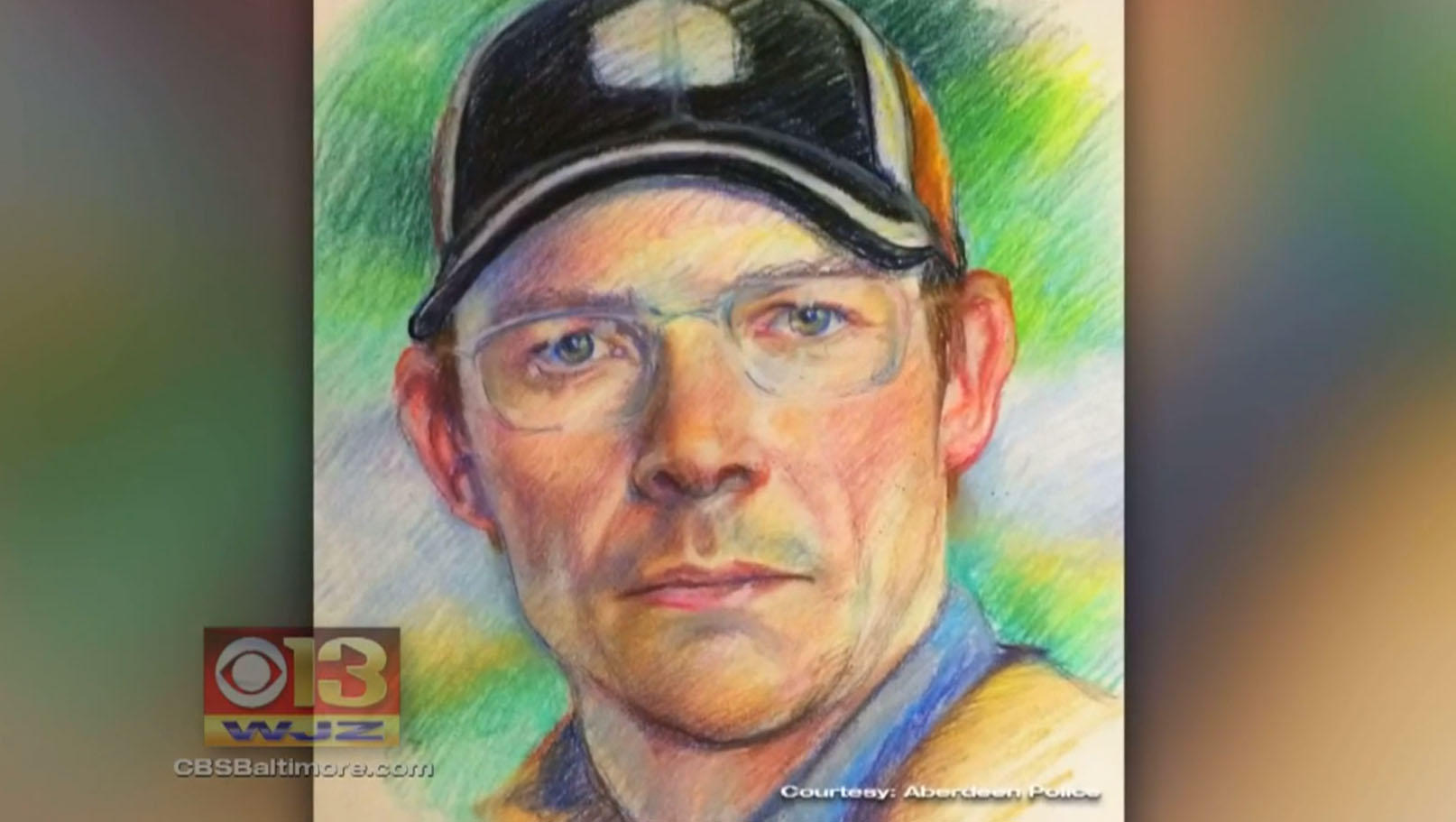 Vi Ripken was kidnapped at gunpoint from her home outside Baltimore on July 24, 2012. She was blindfolded, forced into her own car and driven around for nearly 24 hours before the then-74-year-old was returned unharmed.

At that time, police released a sketch, photographs and a surveillance video that were believed to show a potential suspect using her credit cards. This week, Aberdeen police released an age-progression composite sketch showing what the suspect might look like now. Lt. William Reiber says they hope someone will recognize him.

Cal Ripken Jr. played with the Baltimore Orioles from 1981-2001. He set a major league record by playing in 2,632 consecutive games and was a first-ballot entrant into the Hall of Fame.

"Mom is forever affected. There's no doubt about it," Cal Ripken Jr. told CBS Baltimore in 2015. "And we're forever affected as a result of that. And it's a little unsettling. He's still out there."

Over the years, police and the FBI have spent up to 1,000 hours investigating the case, CBS Baltimore reports. They have received numerous leads from as far away as Texas, Illinois and Washington state.

"We have a suspect, we want this person caught," Reiber told the station. "And quite frankly, this was a case where you had an elderly woman — regardless of what her last name was — that a person went into her garage, abducted her, held her for 23 hours. This is a person who needs to face justice for their actions."

Anyone with information about the case is asked to contact Aberdeen, Maryland police at 410-272-2121.