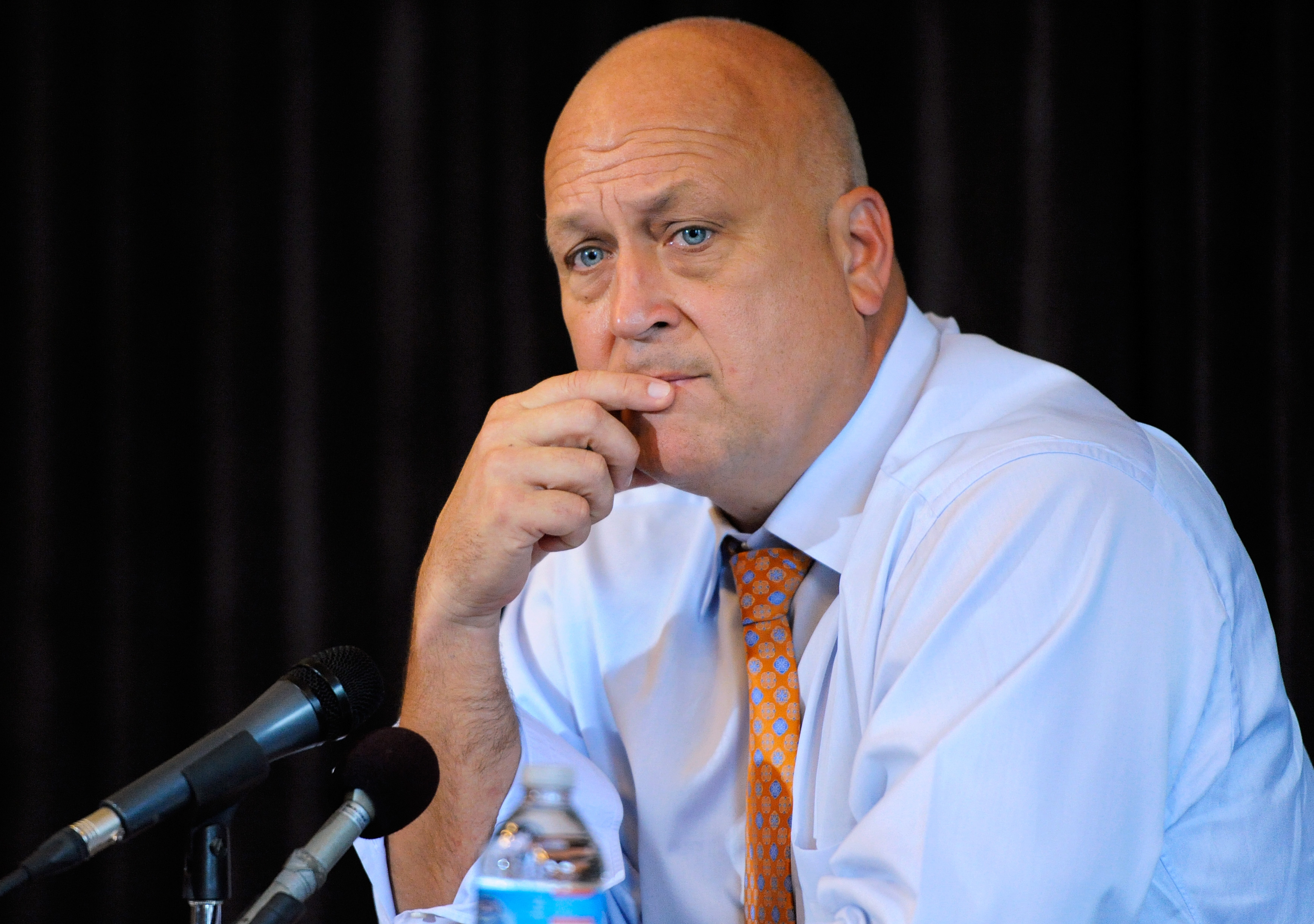 (CBS/AP) BALTIMORE - The family of Cal Ripken Jr. is offering a $100,000 reward to help find the person who kidnapped and then released the former Orioles star's mother last year.

The Hall of Fame infielder made the announcement Thursday at the Sports Legends Museum next to Oriole Park at Camden Yards, a little more than a year after Vi Ripken was taken at gunpoint from her home in Aberdeen and held captive for 24 hours. She was returned unharmed. No one has been arrested in the abduction.

Aberdeen Police Chief Fred Budnick says the case has no new active leads. But Cal Ripken says he hopes the reward will help re-energize the case.

Former America's Most Wanted TV host John Walsh has offered his help, saying the case would be featured on the franchise's website.