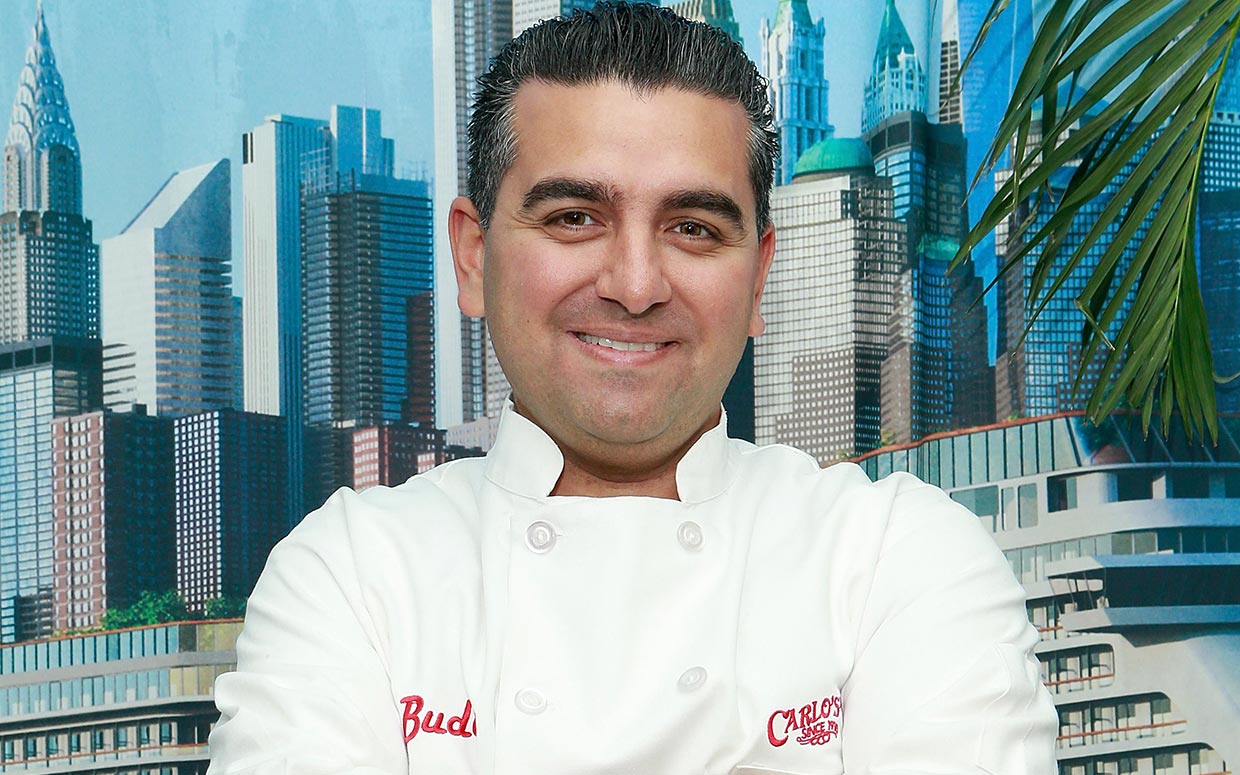 Police say Bartolo Valastro, of Montville, New Jersey, was driving erratically when he was pulled over on 10th Avenue in Lower Manhattan around 1 a.m. Thursday. Police say officers observed Valastro's yellow 2014 Corvette swerving through traffic while traveling north between 20th and 32nd streets.

Police say he was unsteady on his feet when he stepped out of the vehicle. They say his face was flushed and his eyes were bloodshot. They say he failed a Breathalyzer test and was taken into custody.

Valastro stars in the reality show, "Cake Boss," which airs on TLC. He operates several bakeries.