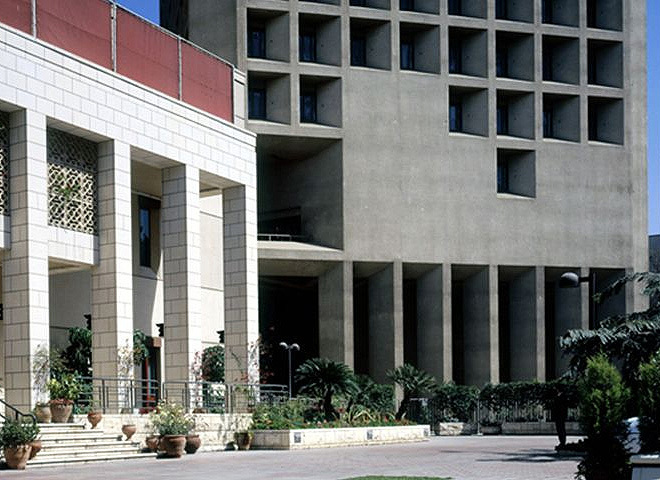 The U.S. Embassy in Cairo briefly warned American nationals to avoid the compound in Egypt's capital city on Tuesday after a security incident outside. Police arrested a man carrying a crude explosive device near the heavily fortified embassy compound.

Local media reports said a man was taken into police custody after trying to blow up an explosive device.

Egypt's Interior Ministry released a statement identifying the suspect name as Abdallah Ayman Abd El Sameei, 24, and saying he was arrested after a bag he was carrying containing chemicals in a bottle caught on fire. Their initial investigation suggested El Sameei had "adopted extremist ideologies," according to the statement.

The ministry confirmed that no one was injured in the incident, said El Sameei had been referred to the public prosecutor's office.

The U.S. embassy said in a statement on its official Facebook account as the news broke that "U.S. Citizens should not come to the Embassy at this time."

The Associated Press quoted law enforcement sources as saying the suspect was intercepted outside the concrete blast barriers that encircle the U.S. and nearby British embassies in Cairo's the Garden City.

Not long after news of the scare broke, the embassy sent another tweet saying normal business had resumed and that Egyptian police had finished their investigation.

Unconfirmed video from a surveillance camera surfaced on social media, appearing to show the man walking toward the embassy perimeter carrying a backpack and something in his hand before he disappears in a large puff of smoke. Moments later security officials are seen rushing to the spot.

Other videos show man being taken into custody by police. CBS News has been unable to verify the authenticity of the social media videos, but they match accounts from witnesses and reports on Egyptian media.