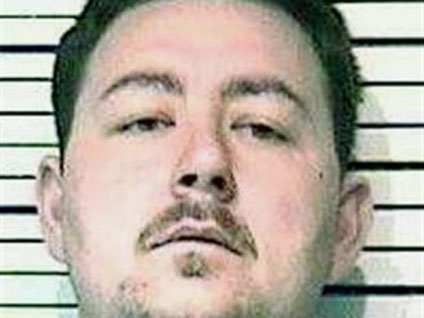 NEWPORT, Ky. (CBS/AP) A northern Kentucky man who claimed large amounts of caffeine and sleep deprivation caused him to kill his wife last year was found guilty of strangling her to death with an extension cord.

The murder trial for 33-year-old Woody Will Smith began last Monday in which attorney, Shannon Sexton, claimed that Smith did not kill his wife Amanda Hornsby-Smith, and that excessive amounts of caffeine left him so sleep-deprived and unstable that he falsely confessed to police.

The Kentucky jury thought otherwise and after a brief deliberation Friday night they convicted Smith of murder in the strangulation death of his wife, according to CBS affiliate WKYT.

The legal strategy invoking caffeine intoxication is extremely unusual - but it has succeeded at least once before, in a case involving a man who was cleared in 2009 of charges of running down and injuring two people with a car in Washington State.

Sexton described Smith as lethargic, "in a zone" and "not himself" when he confessed to police.

But Assistant Commonwealth Attorney Vanita Fleckinger told jurors that paramedics, hospital personnel and police officers did not see "any signs of insanity" when they saw Smith after the killing.

Smith discovered his wife was having an affair with a co-worker, and relied on caffeine in the weeks leading up to May 4, 2009 because he feared if he slept then his wife would take their two children and leave, according to Sexton.

Dr. Robert Noelker, a psychologist hired by the defendant, said Smith remembers taking his children to school the morning of the attack but recollects very little about the ensuing hours.

After picking up his children later that day, Smith told Noelker he went to his mother and stepfather's house. He described feeling "out of control," and said he sobbed uncontrollably until he eventually confided in his stepfather, Noelker wrote, saying "I think my wife is dead."

The jury recommended a life in prison sentence for Smith. A sentence hearing is scheduled for Oct. 20.