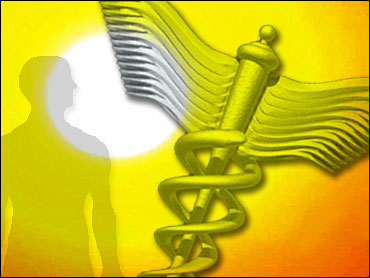 Sunburns are becoming more common among U.S. adults. The Centers for Disease Control and Prevention today spotlighted America's sunburn statistics — and what to do to avoid sunburns.

As expected, sunburns were most common among whites and least common among blacks. Hispanics, Asians/Pacific Islanders, and American Indians/native Alaskans also reported sunburns, though they often aren't considered at high risk.

Sunburns aren't just uncomfortable. Getting sunburned even once can make you more likely to get skin cancer, according to the CDC, which offers these sunburn prevention tips:

The data don't show whether those people got sunburned in their home state or elsewhere, whether they got burned by the sun or in a tanning bed, or what (if any) sun protection they were using at the time.

The results appear in the CDC's Morbidity and Mortality Weekly Report.