- In what seems to be a contradiction of its own name, critics say, the government's Medicare system is paying for the non-medical care of Christian Scientists who are religiously opposed to using doctors or medicine.

Morley Safer explores this irony, which some believe is justified and others say violates the Constitution, in a 60 Minutes report.

U.S. Sen. Orrin Hatch (R.-Utah), a proponent of the funding in Congress, points out that Christian Scientists pay taxes and deserve benefits like anyone else. "We're not advancing the cause of the Christian Science religion...We're humanely considering and helping people...who have paid into the system," he tells Safer.

Church members with health problems can go to Christian Science facilities where Medicare pays for their assisted feeding, the changing of bedpans and other non-medical care.

Much of the opposition to these payments comes from those who say Medicare is meant to cover only care prescribed by a doctor. Attorney Bob Bruno has filed a lawsuit charging that such payments are unconstitutional. "I think what Congress has done is tried to engraft a totally alien system of care onto the Medicare system," says Bruno, who also believes the payments constitute special treatment. "The fact that you don't choose to use a government service that's paid for by taxpayer money doesn't mean that you're entitled to have something special...based on your religion," he tells Safer.

Leslie Saunders, who stopped working at Medicare-funded Christian Science facilities, agrees. "Medicare pays for medical treatment under given guidelines. For Medicare to involve itself in Christian Science nursing means Medicare is trying to pay for theology," she tells Safer. She also says the only "treatment" allowed in such facilities is praying; the rules are so strict, she says, even patients short of breath are not given oxygen.

George Floyd’s death sparked a reckoning over race and injustice in America. While there is still a long way to go, the guilty verdict in Derek Chauvin’s trial brought a measure of justice that many believe has been long delayed. Norah O’Donnell reflects on the last year. 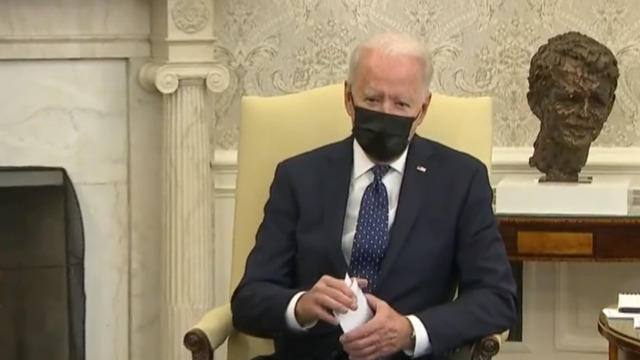 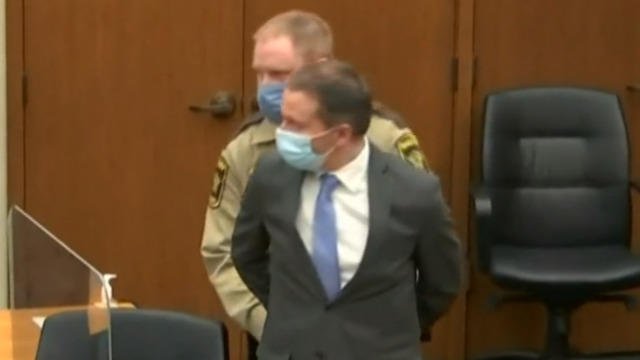