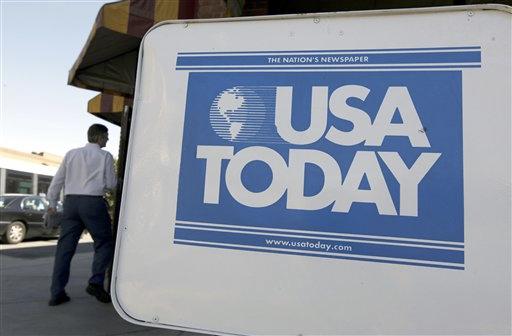 President Bush marked a St. Patrick's Day overshadowed by recent setbacks in the Northern Ireland peace process by pledging to help the Irish people move toward a lasting agreement.

"As you work for peace, our government and the American people will stand with you," Mr. Bush said Thursday after receiving a traditional bowl of shamrocks from Irish Prime Minister Bertie Ahearn.

Allegations have risen about the Irish Republican Army's involvement in a bank heist and a tavern murder. As a result, Mr. Bush scratched from the invitation list political leaders who attended for 10 years, including Sinn Fein head Gerry Adams.

Sinn Fein is the legal political arm of the outlawed Irish Republican Army. The IRA is accused of mounting the world's largest cash theft — stealing the equivalent of $50 million from a Belfast bank on Dec. 20. It also has been blamed for killing Catholic civilian Robert McCartney on Jan. 30.

Despite something of a buildup about a role in today's White House St. Patrick's Day ceremony, McCartney's five sisters were not in the Roosevelt Room when President Bush received the shamrocks from the Irish prime minister, reports CBS News Correspondent Peter Maer.

A White House spokesman said the sisters were attending a separate reception. Deputy Press Secretary Trent Duffy had no immediate explanation when asked why Mr. Bush did not mention the sisters.

Ahearn said the 1998 Good Friday peace agreement has improved the political landscape, but more work needs to be done to achieve lasting peace.

"Recent events have damaged confidence, but they have also crystalized what must now be done to finalize the process and achieve stable partnership governments in Northern Ireland," Ahearn said.

McCartney was beaten and stabbed to death outside a Belfast pub. His sisters have led a campaign to bring his killers to justice, saying more than 70 potential witnesses are too afraid to identify anyone responsible to police because local IRA figures allegedly were involved.

The sisters — Catherine, Gemma, Claire, Paula and Donna — also got support from several senators during a visit to the Capitol on Wednesday. Among them was Irish-American Sen. Ted Kennedy, D-Mass., who has met with Adams every St. Patrick's Day for the last seven years but is refusing to see him this year.

"No political party can also have an armed unit that continues the violence and criminality in today's world," Kennedy said.