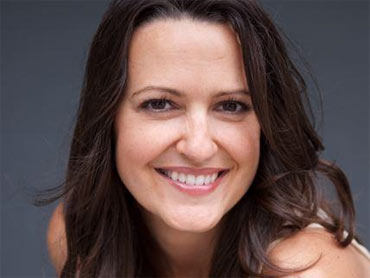 Interior Minister Giuseppe Pisanu warned Friday of looming "grave threats" in demonstrations during the visit to Rome of President Bush next week.

Pisanu did not say the president himself was threatened. He was referring to a threat to public order and not to any possible terror attack, an Interior Ministry official said on customary condition of anonymity.

Mr. Bush will be in Italy June 4-5; on June 2, Italy marks Republic Day. Both occasions are expected to draw thousands of demonstrators protesting both the war in Iraq and the occupation, as well as the Italian government's staunch support for the U.S. administration.

"Grave threats are looming, which concern us, but don't frighten us" ahead of both events, Pisanu said during a speech Friday, the Italian news agency ANSA reported.

Pisanu, as interior minister, is political chief of state police and intelligence services. He made the comments in a speech in northern Italy at a rally of Premier Silvio Berlusconi's conservative Forza Italia party.

Mr. Bush's visit is raising tensions in Italy, with anti-war activists promising actions to disrupt the visit and security officials readying tight measures to protect the president, including the deployment of some 10,000 police forces.

Both violent demonstrations and a perceived threat have greeted the president in Italy before.

When Mr. Bush visited Genoa for a Group of Eight summit in the summer of 2001, a reported threat by Osama bin Laden led officials to deploy air defenses.

Amid violent demonstrations outside the summit, police killed a 23-year-old protester.