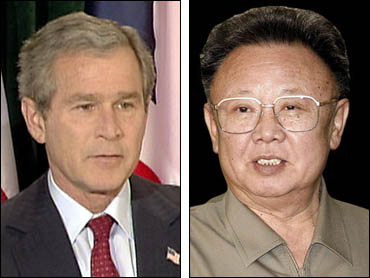 There was no immediate White House comment on the report.

On Thursday, Hill suggested that negotiations on producing a draft declaration of North Korea's nuclear programs by the end of the year had stalled.

It began disabling its reactor, which was shut down in July, and two other facilities last month under the watch of U.S. experts. It has promised to complete the process by the end of December, but South Korean nuclear envoy Chun Yung-woo said last week it would take longer to remove about 8,000 spent fuel rods from the reactor.

Hill said investigators were seeking to clear up questions over North Korea's purchase in past years of gas centrifuges for its nuclear program.