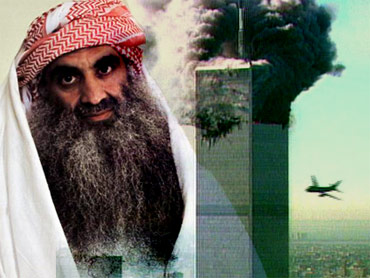 Former President George W. Bush says if he had it to do over, he would still waterboard the self-professed mastermind of the Sept. 11, 2001 attacks.

Waterboarding is a simulated drowning technique that the Obama administration considers torture. Bush acknowledged Wednesday that the U.S. used the harsh interrogation technique on Khalid Sheik Mohammed and said he would "do it again to save lives."

Bush made the comment while speaking to the Economic Club of Grand Rapids, Michigan.

Mohammed was captured in Pakistan in 2003 and is the most senior al Qaeda operative in U.S. custody.

In his speech, Bush defended the decision to go to war with Iraq in 2003. He said ousting Saddam Hussein "was the right thing to do and the world is a better place without him."