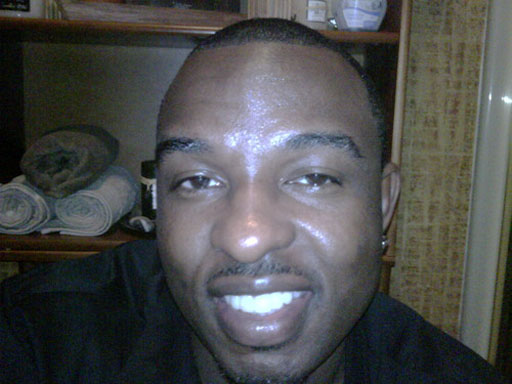 Stepping into a key affirmative action fight, President Bush said Wednesday that his administration would join a Supreme Court challenge to a University of Michigan admissions policy that gives preference to minority students.

Mr. Bush denounced the Michigan policy as "fundamentally flawed" and unconstitutional. The program "amounts to a quota system that unfairly rewards or penalizes prospective students solely on their race," Mr. Bush said in announcing that his administration would file a legal brief in the case with the Supreme Court on Thursday.

"I strongly support diversity of all kinds, including racial diversity in higher education," Mr. Bush said at the White House. But he added, "The method used by the University of Michigan to achieve this goal is fundamentally flawed."

In the case now before the high court, three white students sued the university, charging they were denied admission because the school's policies give special preference to minorities.

Michigan uses a 150-point scale to grade applicants, reports CBS News Correspondent Bill Plante. While the biggest factor is grade point average, a perfect SAT score is worth 12 points, but being a minority is worth 20.

"The motivation for this administration policy may be very good," said Mr. Bush, "but the result is discrimination. And that discrimination is very wrong."

The lawsuit is the biggest affirmative action case in a decade, and a political lightning rod for Mr. Bush as he struggles to increase his party's appeal to minorities.

However, the president of the University of Michigan denied her school's affirmative action policy amounts to an unconstitutional racial quota, as Mr. Bush claims.

Meanwhile, criticism has been swift against Mr. Bush's announcement. One civil rights leader calls it "a slap in the face" to all Americans committed to equal education.

Massachusetts Senator John Kerry, a Democratic presidential candidate, accuses the Bush administration of "using the rhetoric of diversity as a substitute for real progress" on civil rights.

Rep. Richard Gephardt of Missouri, a graduate of the University of Michigan law school who says he'll seek the Democratic presidential nomination in 2004, said he planned to file a brief in support of the university's program.

"I believe affirmative action is an essential tool in expanding educational opportunities to minorities," he said.

Complicating the president's decision was the fallout from Sen. Trent Lott's remarks that seemed to hold nostalgia for the days when segregation was accepted in parts of the nation. Mr. Bush condemned the comments last month, and the Republican Party has been trying to attract more minority voters.

In a sign of the White House's discomfort with the issue, press secretary Ari Fleischer spoke of Mr. Bush's support of diversity while also discussing the president's plans to commemorate Martin Luther King Jr.'s birthday, increase aid to Africa and funnel more money to black colleges.

The university's affirmative action question is one of the most-watched issues before the high court this year and could yield the court's most important statement on the use of racial preferences in a quarter-century.

Mr. Bush called quotas unconstitutional, but he did not say the use of race is always unconstitutional in selecting students. Instead he focused on the particulars of the Michigan programs, which assign additional points to minority undergraduate applicants and try to ensure that a certain percentage of law school students are minority.

The Michigan programs, like those of many public institutions nationwide, were designed to comply with the Supreme Court's last, somewhat murky pronouncement on the issue.

The court's decision in the 1978 Bakke case involving a white applicant rejected from a public medical school in California banned the outright use of racial quotas but still allowed university admissions officers to use race as a factor.

In Texas, as governor, Mr. Bush opposed racial preferences in public universities and proposed instead that students graduating in the top 10 percent of all high schools be eligible for admission to state schools. Supporters say that had the effect of continuing a stream of minority students, because some public high schools are nearly all black or Hispanic.

States across the country are wrestling with ways to keep up minority enrollment in public colleges, and several are operating under court orders or negotiated agreements to end discrimination.