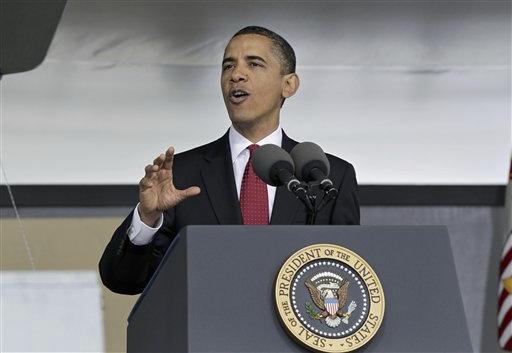 President Bush sees the value — and the humor — in the idea that aides could secretly feed him advice through a radio receiver hidden on his back.

"Please explain to me how it works so maybe if I were ever to debate again I could figure it out," Mr. Bush said Tuesday on ABC's "Good Morning America."

After television cameras showed a box-shaped bulge on his back during the first presidential debate, Internet bloggers wondered whether Mr. Bush had been wired to receive help with his responses from aides such as White House communications director Dan Bartlett and senior adviser Karen Hughes.

When asked about the bulge that appeared as he and Sen. John Kerry debated Sept. 30 in Coral Gables, Fla., Mr. Bush tantalized conspiracy theorists by saying, "Well, you know, Karen Hughes and Dan Bartlett had rigged up a sound system ... "

"You are getting in trouble," responded host Charles Gibson.

Mr. Bush said there was no sound system or electrical signal.

"I guess the assumption was that if I were straying off course they would ... kind of like a hunting dog, they would punch a buzzer and I would jerk back into place," Mr. Bush said. "That's just absurd."

The Bush campaign laughed off the speculation when it first blossomed on the Internet and then cropped up in news stories.

McCarthy on debt ceiling, committee assignments and more
Thanks for reading CBS NEWS.
Create your free account or log in
for more features.
View CBS News In
CBS News App Open
Chrome Safari Continue
Be the first to know
Get browser notifications for breaking news, live events, and exclusive reporting.