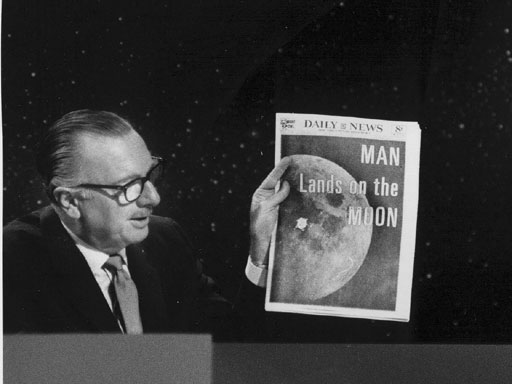 President Bush on Friday backed Attorney General John Ashcroft's decision to delay the execution of Oklahoma City bomber Timothy McVeigh because of an unexpected foul-up by the FBI, saying McVeigh is "lucky to be an American."

"This is a country that will bend over backwards to make sure that his constitutional rights are guaranteed, as opposed to rushing his fate," Mr. Bush said at a White House news conference.

The president spoke barely an hour after the attorney general announced a one-month delay in McVeigh's execution, the result of the FBI's failure to turn over some evidence at his trial.

The president said he learned only Thursday night of the FBI's error.

Mr. Bush opened his news conference with a plea to Congress to pass "meaningful, real" tax relief before Memorial Day – action he said would help the economy as well as cushion the blow of rising energy prices.

Congress enacted a budget on Thursday that calls for a tax cut of $1.35 trillion over the next 11 years. Even before the president spoke, GOP Senate leaders said they hoped to speed legislation through both houses of Congress before lawmakers adjourn in two weeks for a Memorial Day recess.

That's a remarkably rapid timetable, given the customary pace of legislating in Congress, and Senate Democrats have already served notice they may attempt to slow the Republicans down.

Despite the unexpected turn of events in the McVeigh case, Mr. Bush reaffirmed his long-standing support for the death penalty. "Today is an example of the system being fair," he said.

As for McVeigh, perpetrator of the deadliest act of terrorism ever in the United States, the president said, "My administration is going to take its time to make sure that justice has been administered fairly."

He noted that Ashcroft is going to investigate "why those documents were not given to McVeigh's lawyers."

Taxes aside, the White House is expected to announce plans for a comprehensive energy policy next week, a plan that is expected to stress development of additional oil and gas reserves, greater emphasis on nuclear energy and tax credits to advance other sources.

"I worry about the fact that hard-working people are paying high prices at the pump," Mr. Bush said. "We need to cut taxes as quickly as possible to give people money to deal with this."

The president faces increasing concern among congressional Republicans that rising energy prices, coupled with rolling power blackouts this summer, could hurt the GOP at the polls in next year's midterm elections.

Some Democrats have already called for price controls on energy but the administration is expected to reject them when the president unveils his energy package next week.

Mr. Bush also expressed anger that the United States had lost its seat on the U.N. Human Rights Commission. Even so, he said he opposes moves in Cogress to retract an agreement to make back payments. "I think we ought to pay our dues."