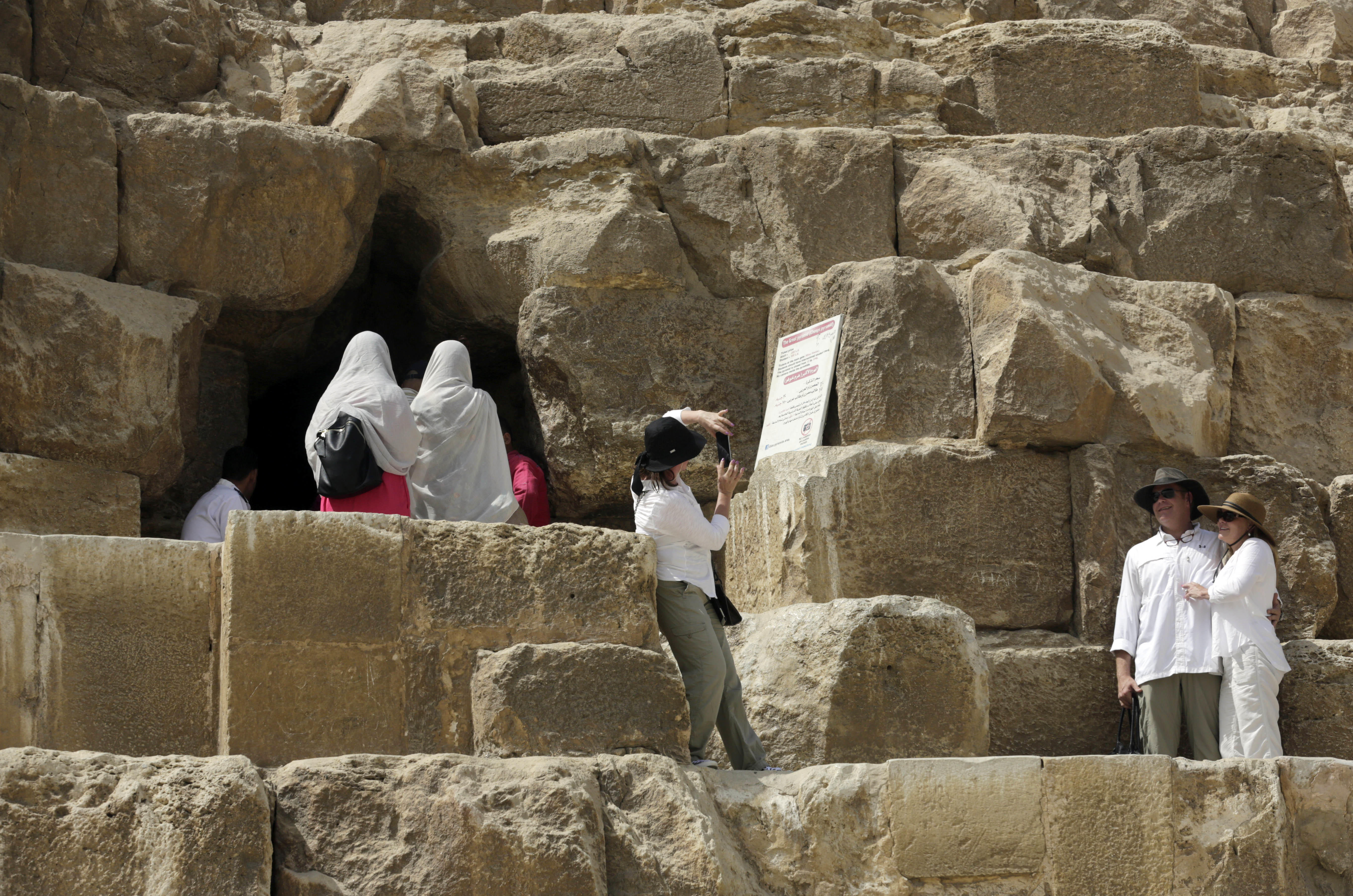 CAIRO -- Egypt's Ministry of Antiquities says a burial chamber dating back about 3,700 years has been found, attached to a recently discovered pyramid belonging to the 13th Dynasty.

Wednesday's statement says the chamber contains four canopic jars and a plate with hieroglyphic writings meant to protect the body.

The ministry says excavation work is continuing to reveal the rest of what's left of the pyramid.