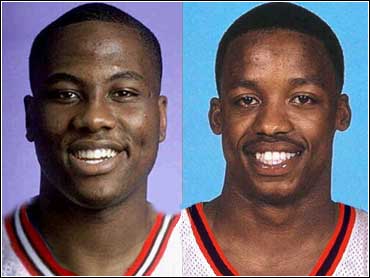 This time, Elton Brand is going to have to share.

The No. 1 pick in last summer's draft will share the NBA's Rookie of the Year Award with Houston's Steve Francis, the No. 2 pick last summer, a league source confirmed Tuesday.

The award will be announced Thursday.

It will be only the third time a pair of rookies will share the award. Jason Kidd and Grant Hill were co-winners in 1994-95, and Dave Cowens and Geoff Petrie shared in 1970-71.

Brand, the 1998-99 consensus college player of the year, said from the day he was drafted by the Chicago Bulls he wanted to win Rookie of the Year. And it wasn't just about adding to the collection in his trophy case.

He was criticized before the draft as too short and too bland. Francis, on the other hand, had the flash and flair to carry a team and excite the fans.

He joined David Robinson, Shaquille O'Neal, Alonzo Mourning and Tim Duncan as the only rookies to average 20 points and 10 rebounds in the last decade.

When he scored a career-high 44 points against the Washington Wizards on April 13, it was the highest output by a rookie since Allen Iverson ended his streak of five 40-point-plus games with 50 on April 12, 1997.

"A lot of people have said Elton deserves to win, which I agree with," Bulls veteran Will Perdue said last month. "They've also stated that they think (Steve) Francis and (Lamar) Odom have more of an upside for the future. I've also read where people have said (Brand) won't get any better.

"I'd say he's pretty (darn) good right now. But I think he also will get better."

He was the rookie leader in steals (6.6 per game), and finished second to Brand with 18 points a game.

He was fifth in scoring among all point guards in the NBA, and just the seventh rookie to average at least 15 points, five assists and five rebounds, joining Oscar Robertson, Alvan Adams, Magic Johnson, Michael Jordan, Penny Hardaway and Hill.

The Houston Chronicle, Chicago Tribune and CNN/SI also reported Brand and Francis would share the award. 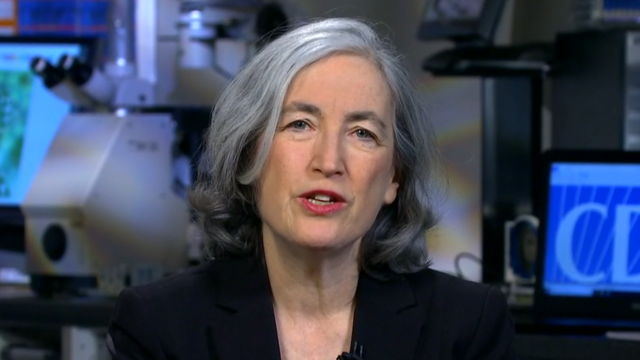 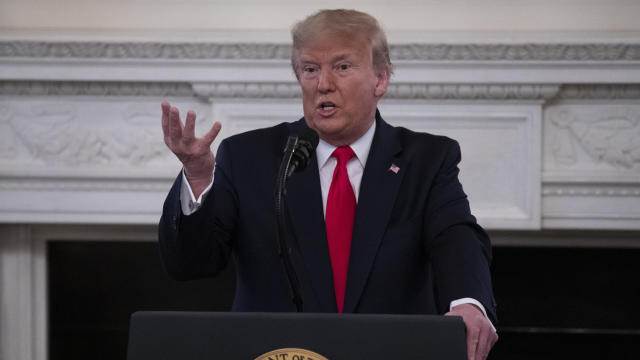 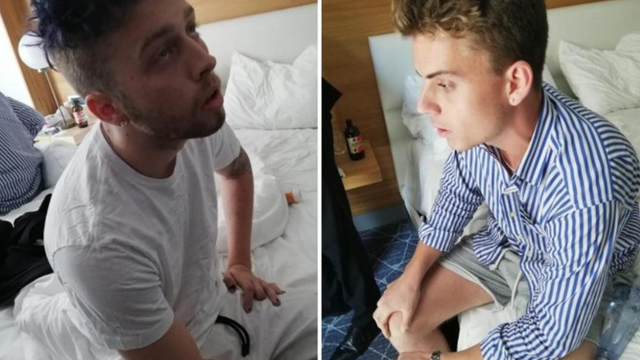 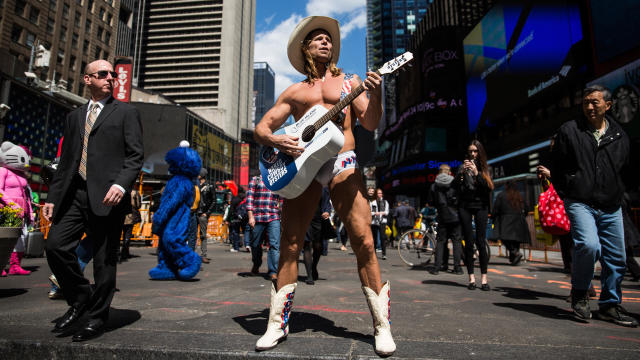 Moments you might've missed during the debate

Michael Bloomberg made a reference to a bizarre and comical Times Square stalwart unique to New York City.