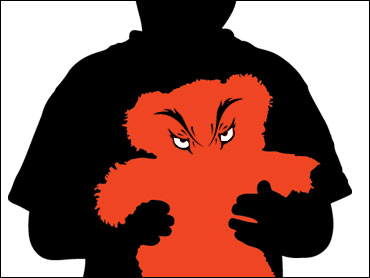 (CBS/iStockphoto)
NEW YORK (CBS/AP) Authorities say they've arrested a dozen people and seized 33 pounds of heroin worth $30 million in a drug bust in the Bronx that included an unusual smuggling scheme. The drugs were stuffed inside Build-A-Bear toys and stamped with such brand names as Barack Obama, Swine Flu and Crime 360.

The arrests late Friday afternoon were announced Saturday in a release by the New York office of the Drug Enforcement Administration along with city and state police.

The authorities say the arrests broke up a drug ring that each week sold hundreds of thousands of small bags of drugs. Authorities say $150,000 in cash was also seized in the raid.

According to the release, the drugs were distributed in New Jersey and New York.