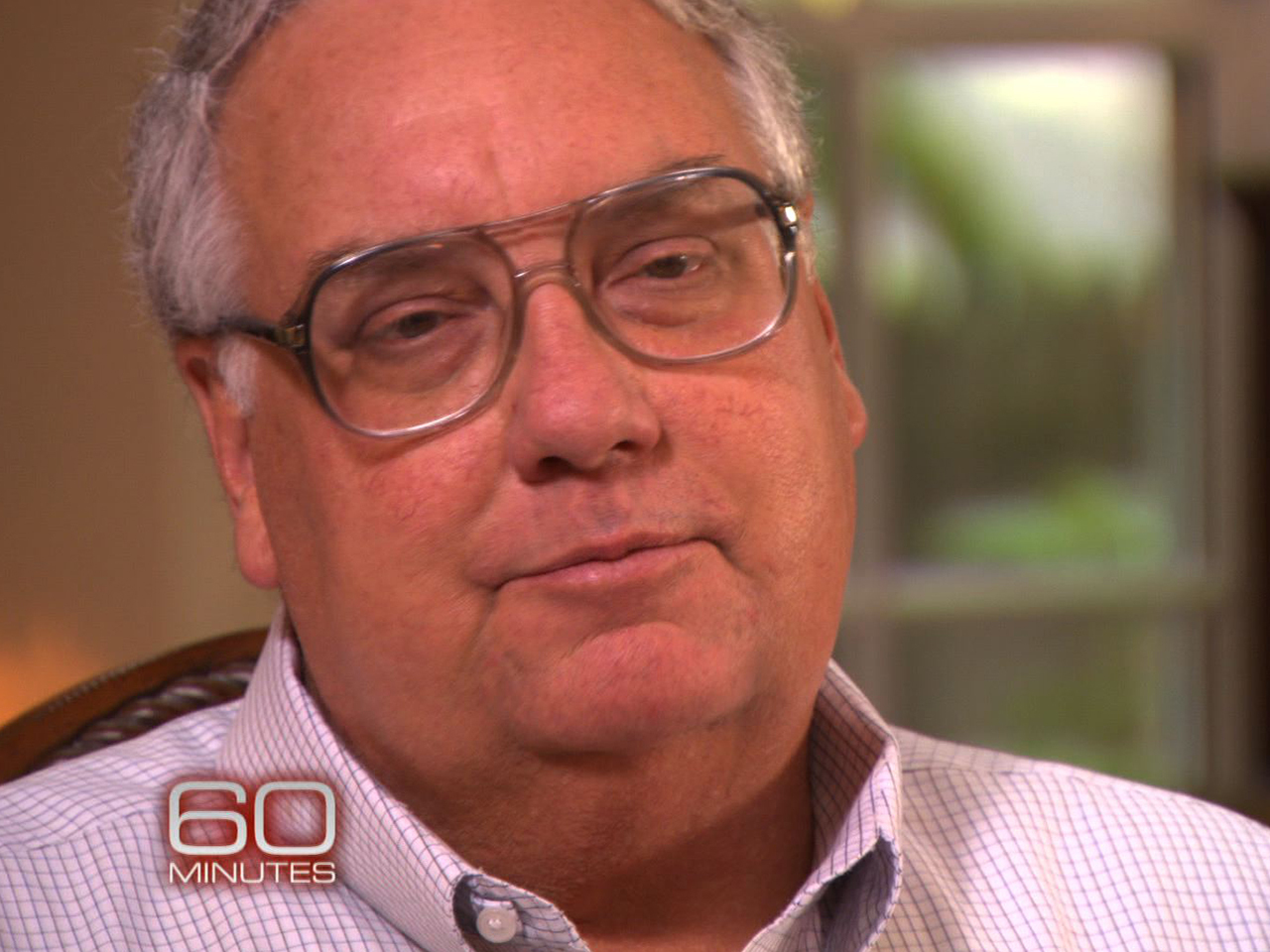 Berkshire Hathaway's founder Warren Buffett says his son Howard, a farmer with no college degree, would make a good successor because he would serve as a guardian of the company's traditions and practices. Howard also understands the "values" of his company says Buffett. He wants his son to become "non-executive chairman" after he dies, an unpaid position in which Howard would not direct the strategy of the multibillion dollar investment firm.

Howard Buffett says he's just fine with that role, as long as he can keep growing corn and soybeans. Lesley Stahl reports this odd-couple tale of a father and son who could not be more different on "60 Minutes" Sunday, Dec. 11 at 7 p.m. ET/PT.

The elder Buffett built Berkshire Hathaway through shrewd investments in companies whose success has propelled the holding firm to legendary status in the investment world. Shares in Berkshire Hathaway trade at over $100,000 apiece; Buffett wants it to stay a conservative, value-based company. "You worry that somebody will be in charge of Berkshire that uses it as their own sandbox in some way. That changes the way that decisions are made in reference to the shareholders," Buffett tells Stahl. "The odds of that happening are very, very, very low, but having Howie there adds just one extra layer of protection," says Buffett.

"Howie," who, when he's not farming for himself, is traveling the world to help others in poor countries grow their crops more efficiently, knows enough about the business to do the job required of him says his father. "He doesn't know what insurance policy we're writing today, you know, or how many carloads... the B.N.S.F. carried last week or something. But he knows the values of it," says Buffett. Howie is also the only one of Buffett's children with some corporate experience, having served on the Berkshire Board and also as an agribusiness executive.

If the board approves him, the son would not be making any day-to-day decisions at Berkshire Hathaway. "Absolutely not and I shouldn't," says Buffett, the son. He was surprised his father asked him to be his successor, he says, and he's willing to perform the role, but under one condition: "As long as I can keep farming, (LAUGH) I'm okay," says Howie Buffett.

Howie will be just farming for awhile the way he sees it. His dad, a healthy 81, won't be leaving Berkshire Hathaway anytime soon. "He won't leave until he's buried in the ground. I hate to put it that way," says the younger Buffett.