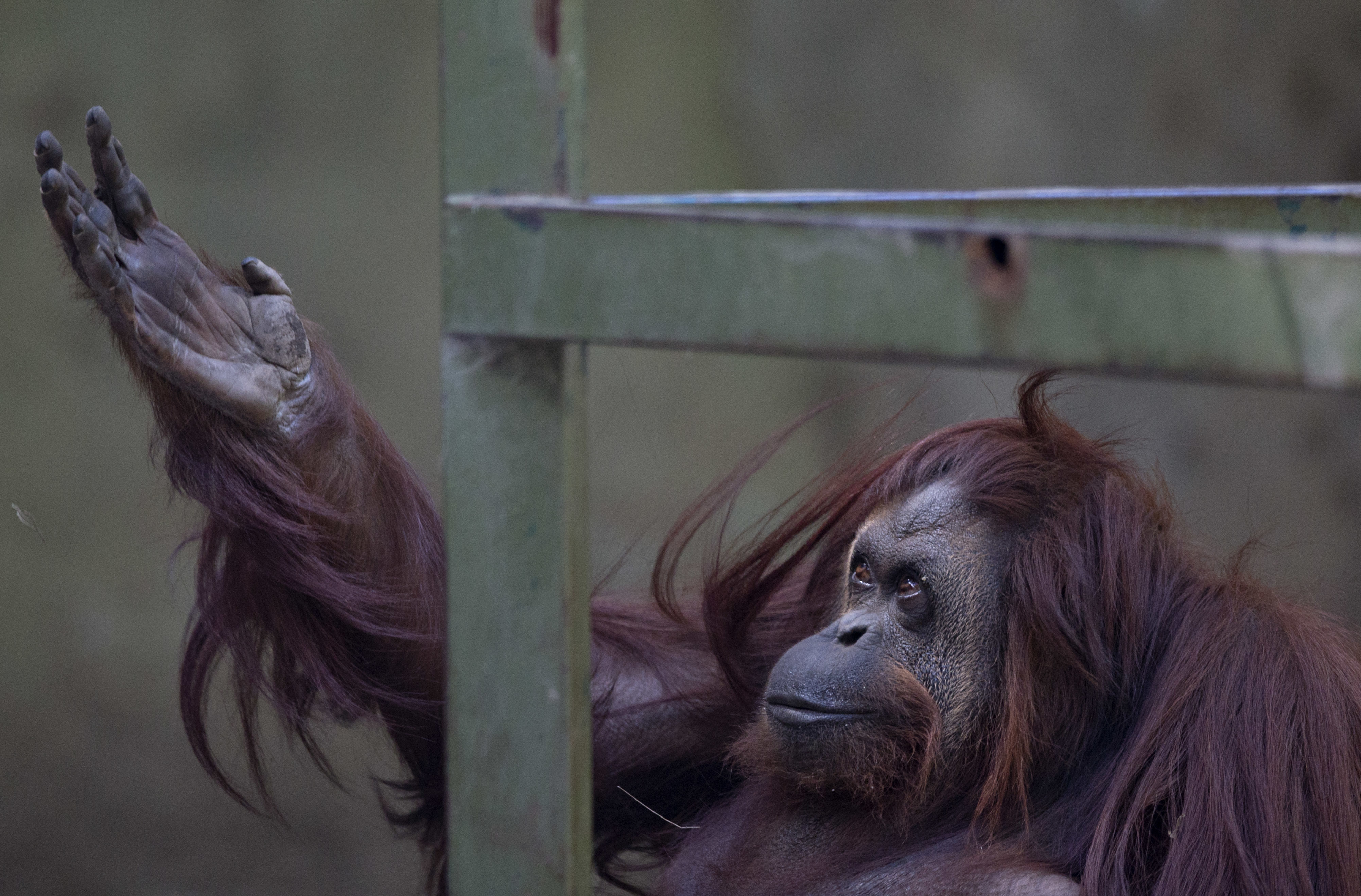 BUENOS AIRES, Argentina -- The mayor of Argentina's capital said Thursday that the Buenos Aires zoo will be turned into an ecological park.

Mayor Horacio Rodriguez Larreta said the zoo will gradually relocate most of its 1,500 animals to sanctuaries in Argentina and abroad because they are not living in adequate conditions.

Larreta said Argentina is following a global trend of turning zoos into parks and animal sanctuaries. He said the animals should live in their habit and not surrounded by buildings and noise.

"This situation of captivity is degrading for the animals, it's not the way to take care of them," Rodríguez said, at a ceremony on Thursday. "What we have to value is the animals. The way they live here is definitely not the way to do that."

The mayor said that the new eco-park will be "a place where children can learn how to take care of and relate with the different species."

The Buenos Aires zoo was inaugurated in 1875 in what used to be the outskirts of the Argentine capital. It is now the Palermo neighborhood near busy avenues and buildings. The site is expected to close soon so work on the ecological park can begin.