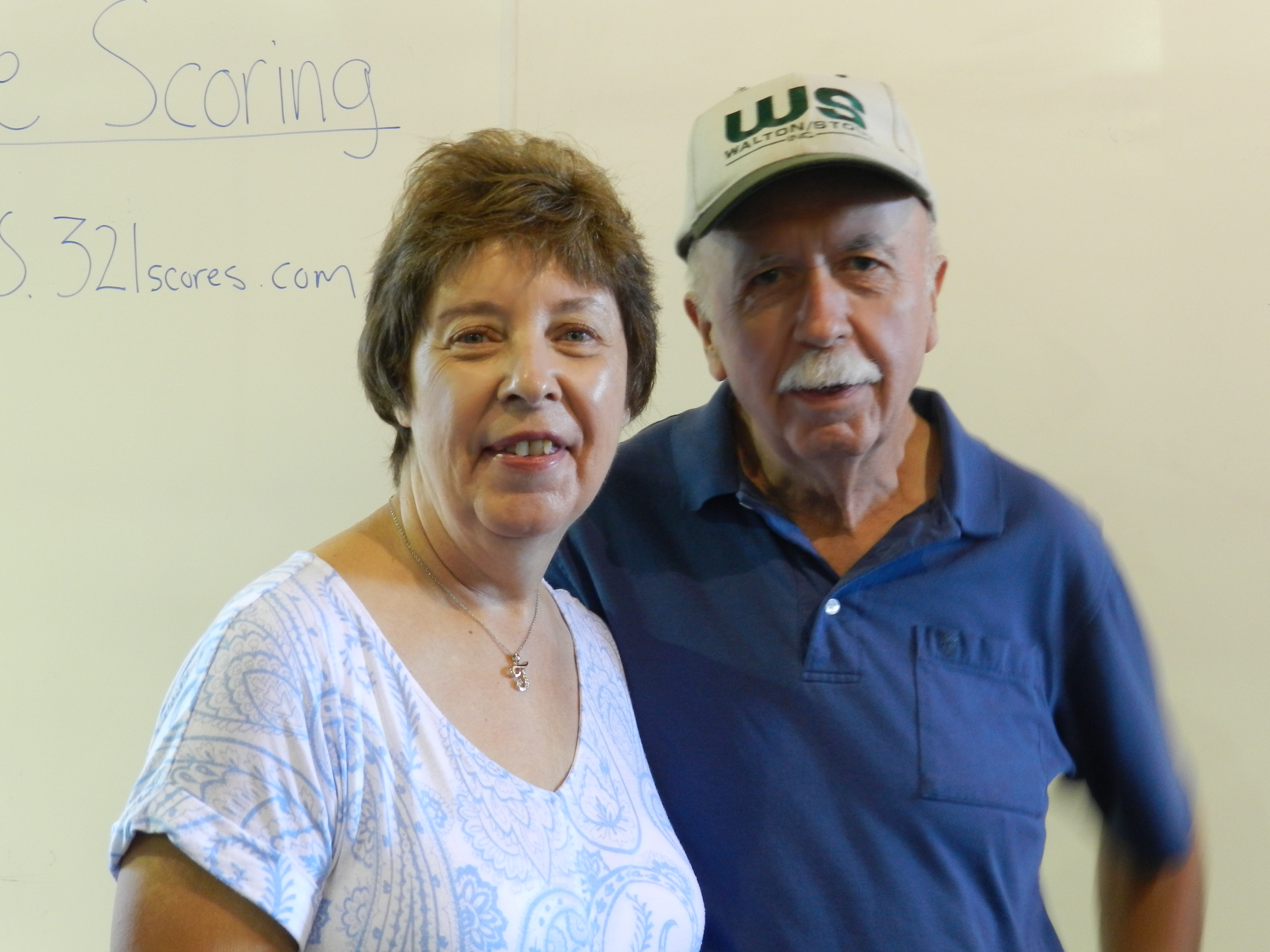 McRAE, Ga. -- A Georgia couple who vanished after embarking on a road trip to buy a car have been found dead, and both victims were shot in the head, officials say.

The two bodies found in the search for the couple were positively identified Tuesday as Elrey "Bud" Runion and his wife, June E. Runion, according to a statement posted on Facebook by the Telfair County Sheriff's office. The man who was initially charged with making false statements in the case, Ronnie Adrian "Jay" Towns, is now facing charges of murder and armed robbery, according to the statement.

Towns was set to be arraigned later Tuesday at the Telfair County Courthouse.

Bud Runion posted an ad on the website Craigslist Jan. 19 that he was seeking to buy a 1966 Mustang convertible, and three days later, he and his wife - both in their 60s -- set out for a small farming community in southern Georgia to meet with a potential seller. Then they vanished.

Police told CBS Atlanta they believe Towns was the person who answered that ad and said he had a car for sale - a car authorities now believe didn't exist. They told the station he likely lured the couple for cash.

In Telfair County, about a three-hour drive south of the Runions' suburban Atlanta home, days of searching by authorities and volunteers ended Monday with a grim discovery and an arrest. Sheriff Chris Steverson said the couple's SUV had been found in a lake a few miles outside McRae, a tiny city of 5,700 about 80 miles southeast of Macon.

Searches discovered two bodies - a man and a woman - nearby, now identified as the couple.

The same day the authorities found bodies, investigators arrested the 28-year-old Towns of McRae on charges of giving false statements to authorities and criminal attempt to commit theft by deception.

The sheriff said a cellphone used to make the last known contact with the Runions had been traced to Towns. He said the young man turned himself in Monday accompanied by family members.

"For now, he's the only subject we are seeking," Steverson said.

The Runions' daughters reported them missing last week after they didn't show up to babysit their grandchildren.

They told WSB-TV their parents left home with their cellphones and chargers, but no one had heard from them since 3:30 p.m. Thursday.

"If someone has taken them, we have forgiven that person, because God tells us to love and forgive," daughter Virginia Owens said before her parents' vehicle was located.