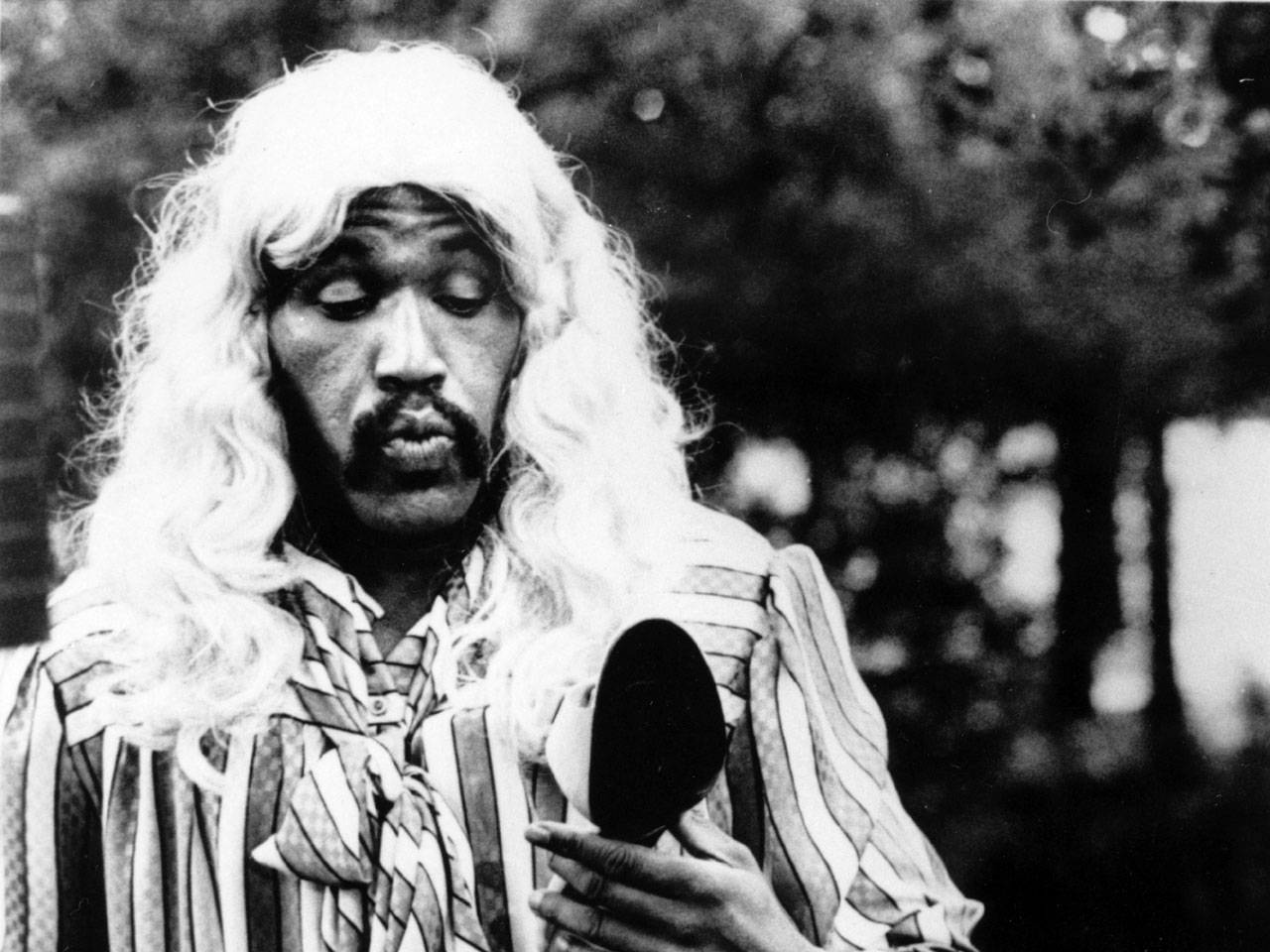 Police spokesman Richard French says the death does not appear to be suspicious.

Smith spent five seasons with the Baltimore Colts and two season each with Oakland and Houston. He played college ball at Michigan State.

As an actor he played such characters as police officer Lt. Moses Hightower in the "Police Academy" series.