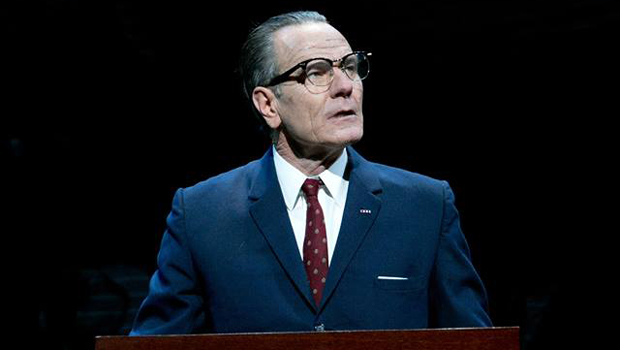 Bryan Cranston was no stranger to raking in money as Walter White on "Breaking Bad," and now he's doing it again at the Broadway box office.

Producers of "All The Way" said Monday that the drama, which stars Cranston as President Lyndon B. Johnson, broke a box office record when it grossed more than $1.4 million in a week, more than any new straight play in Broadway history, Reuters reports.

The play, by Pulitzer Prize winner Robert Schenkkan, grossed the record number for eight performances during the week ending June 22. It recouped its initial $3.9 million investment back in May.

"All the Way" won the Tony Award for best play earlier this month, and also earned Cranston the prize for best leading actor in a play.

Despite those accolades and record-breaking numbers, "All the Way" is still ending its limited-engagement run as scheduled this week.

The "All the Way" record, however, is still no match for the one set last year by "Wicked." In December 2013, the show about the witches of Oz became the first-ever Broadway musical to gross more than $3 million in a single week.