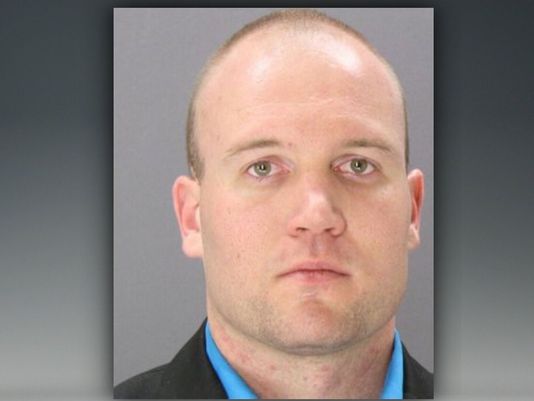 DALLAS -- A fired Dallas police officer has been indicted on a manslaughter count in the death of a bicyclist who was run over by a patrol car.

Fred Bradford Jr., 51, was struck in April 2013 by a patrol car driven by then-officer Bryan Burgess. Bradford was on his bicycle at the time of the incident; he died in June 2013.

Burgess and another officer said they saw Bradford reach into a car and then tried to ride away. Burgess originally said Bradford was struck when the bicycle turned in front of the squad car.

He and the other officer were fired after an internal investigation found they waited several minutes before calling for help and lied about what happened.