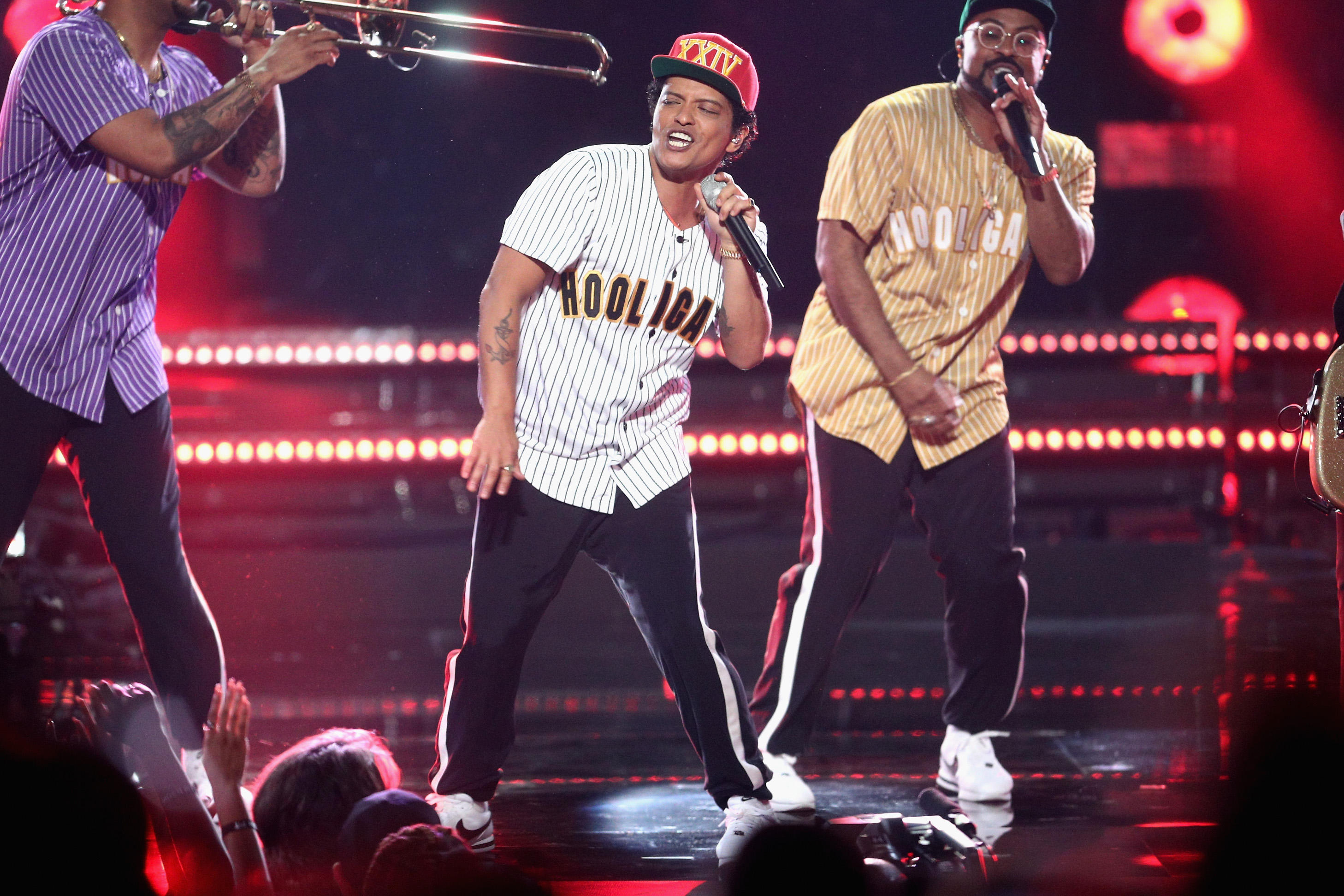 NEW YORK -- Bruno Mars is bringing his own magic to TV. The Grammy-winning singer is getting a TV special for the very first time.

Atlantic Records and CBS announced Tuesday that "BRUNO MARS: 24K MAGIC LIVE AT THE APOLLO" will air Nov. 29 on CBS. The special was taped at the Apollo Theater in New York's Harlem, and Mars performed on top of the venue's marquee.

Mars and his band also taped performances and interactions with New Yorkers throughout the city.

The last year has been a massive success for the singer, songwriter and producer. Mars' recent album, "24K Magic," reached double platinum status, while the single "That's What I Like" hit No. 1 on Billboard's Hot 100 and R&B/Hip-Hop songs charts, respectively. The album's first single and title track also reached No. 1 on the R&B charts.

Mars will executive produce the special.

The singer was featured earlier on "60 Minutes" earlier this year and told Lara Logan about his musical influences.

"I want [people] to know that I'm working hard for this," he said. "The artists that I look up to like, you know, Michael, Prince, James Brown. You watch them and you understand that they're paying attention to the details of their art. And they care so much about what they're wearing, about how they're moving, about how they're making the audience feel. They're not phoning it in."