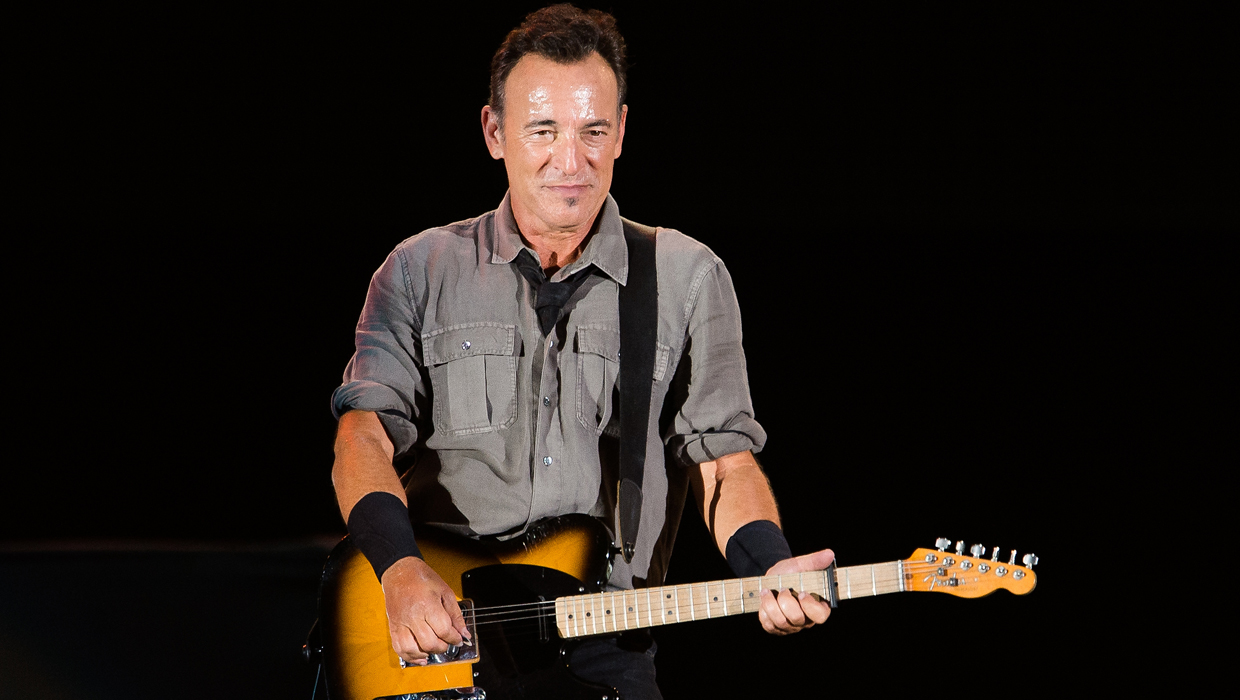 Bruce Springsteen’s new album, “High Hopes,” doesn’t officially come out until Jan. 14, but hungry Boss fans will be able to take an early listen to the set.

Songs from Springsteen’s 18th studio release will premiere as part of a sneak peak preview this Sunday during CBS’ “The Good Wife.” Then on Jan. 12, three songs from the album -- the title track, “Hunter of Invisible Game” and “The Ghost of Tom Joad,” will be heard throughout “The Good Wife.” In the episode, dubbed “We, the Juries,” Alicia (Julianna Margulies) and Will (Josh Charles) each represent one-half of a couple accused of smuggling drugs, but legal technicalities arrive when the court insists on separate juries for each client.

Featuring a mix of unreleased tracks and some familiar ones, too, the album finds Springsteen in various musical settings, teaming with members of the E Street Band, guitarist Tom Morello and other musicians.

The 64-year-old rocker explains in the album's liner notes: "This is music I always felt needed to be released.  From the gangsters of 'Harry’s Place,' the ill-prepared roomies on 'Frankie Fell In Love' (shades of Steve and I bumming together in our Asbury Park apartment) the travelers in the wasteland of 'Hunter Of Invisible Game,' to the soldier and his visiting friend in 'The Wall,' I felt they all deserved a home and a hearing."