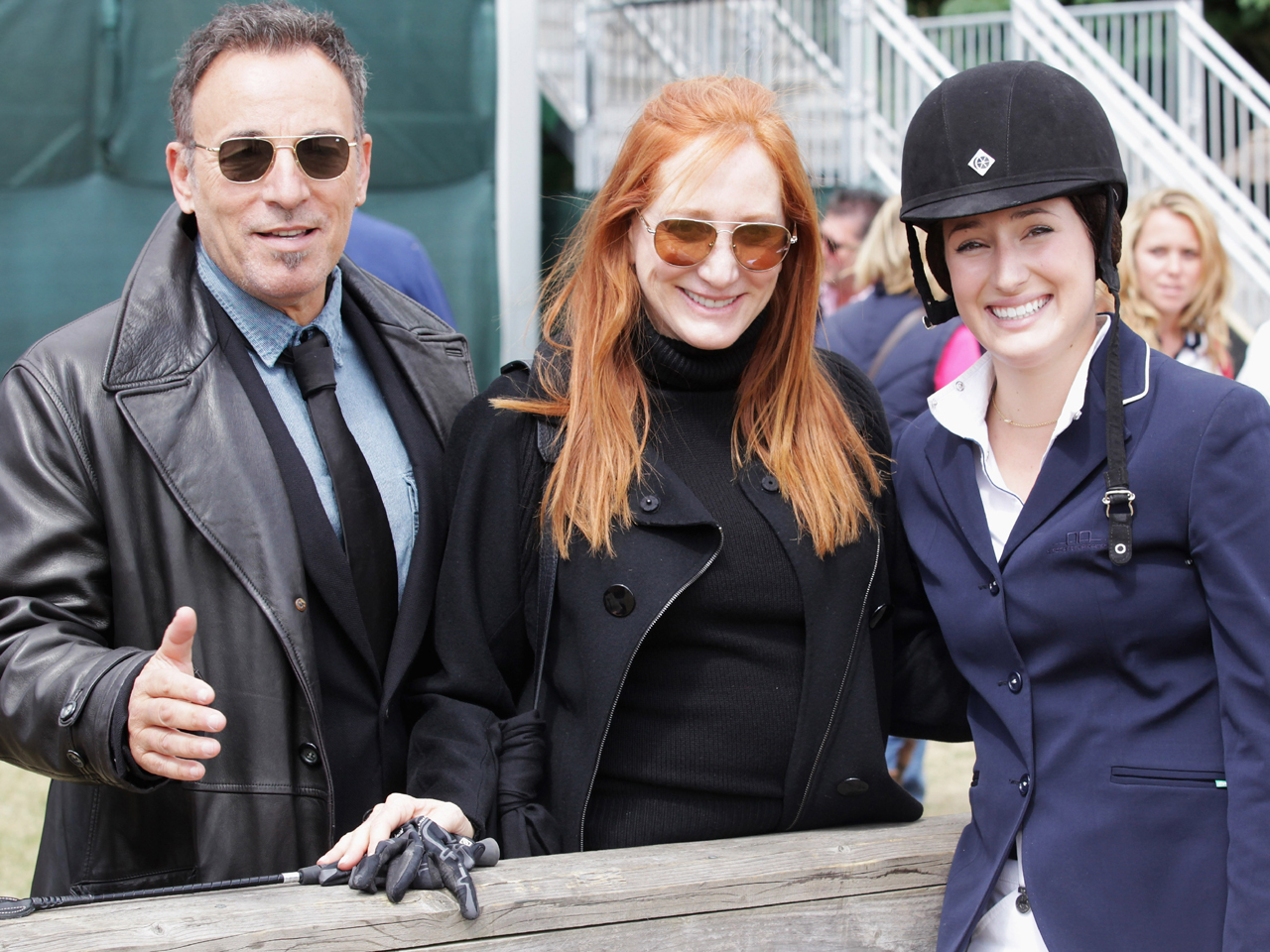 She has bought a gold medal-winning horse from the London Olympics with hopes of competing for the United States in showjumping at the 2016 Games in Rio de Janeiro.

Peter Charles, who rode Murka's Vindicat W in a jump-off to clinch the Olympic team title for Britain last month, says the 10-year-old gelding has been sold to Jessica Springsteen.

Charles wrote on his Facebook page, "I wish Jessica the best of luck with him and I am sure he will make her proud, too."

The fee paid for the horse, known as "Vinnie," wasn't disclosed.

Jessica Springsteen, who started riding at the age of 5, missed the cut for the U.S. Olympic equestrian team for London. She was an alternate for the London Games.

The 20-year-old competitor is already preparing for 2016.

Her father, meanwhile, continues his tour on Friday at Metlife Stadium in East Rutherford, N.J., where he also played a nearly four-hour show Wednesday.