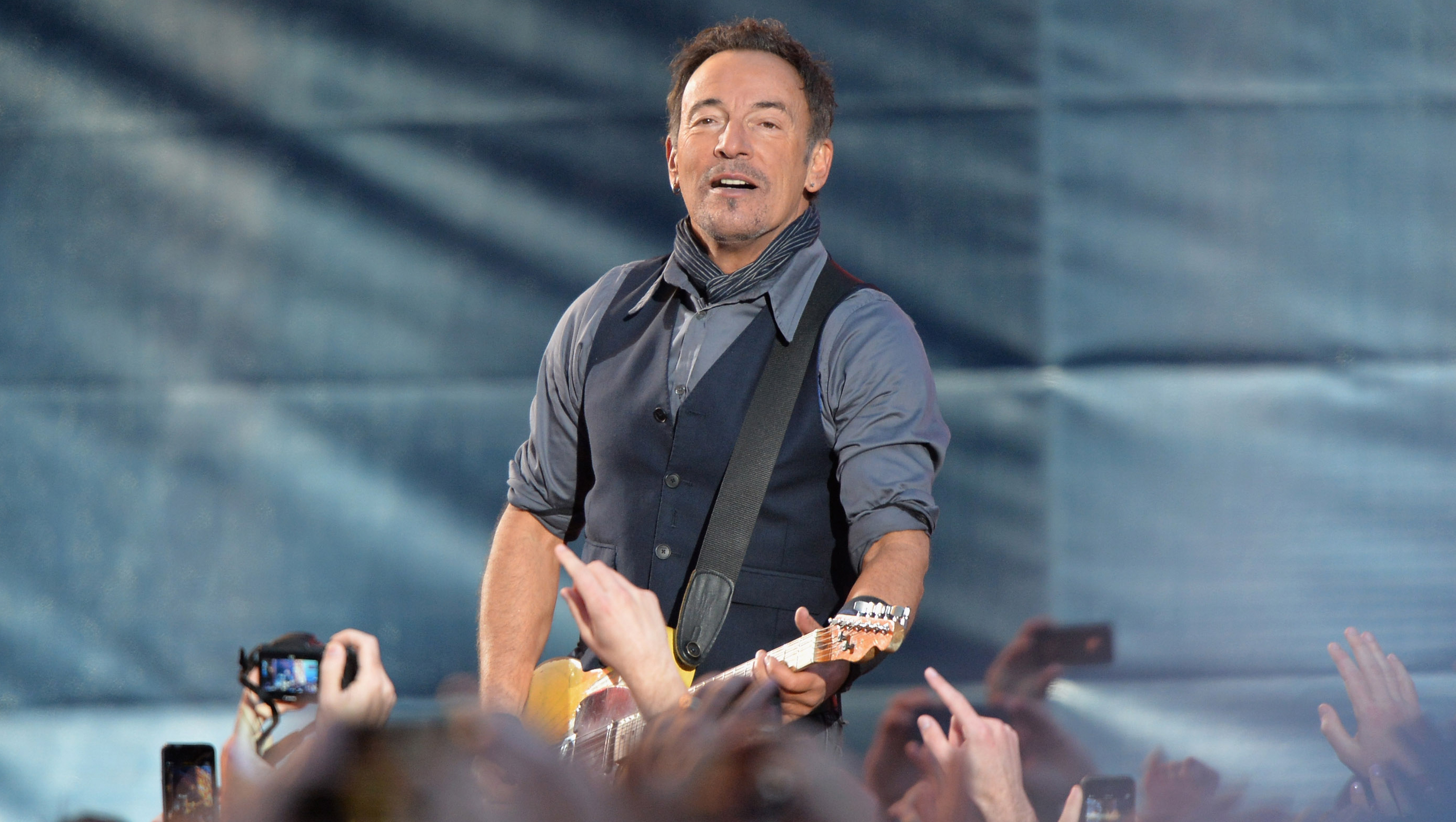 Bruce Springsteen will debut a short film on his website on July 9.

A poster for the film "Hunter of Invisible Game" appeared on the singer's website Monday. It's described as a "short film by Thom Zimny and Bruce Springsteen." Zimny has worked with the Boss in the past.

The film will premiere at 12 p.m. ET, the announcement said. No other details were provided. A representative for Springsteen didn't immediately respond to an email seeking more information.

Zimny has directed, produced and edited a number of live Springsteen concert videos.

Springsteen is currently on an international tour. He plays Johannesburg on Tuesday.