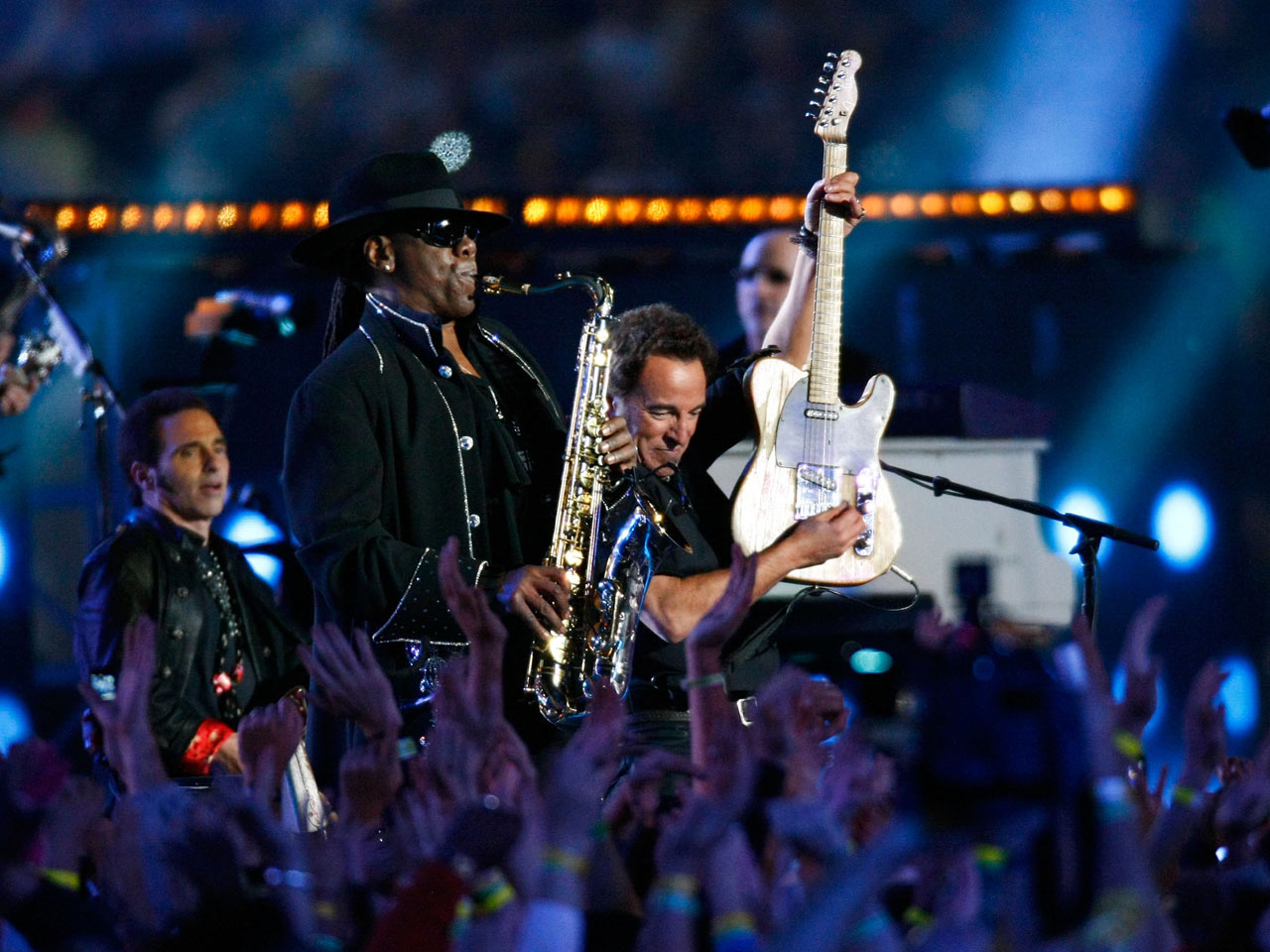 (CBS/AP) Bruce Springsteen has announced the first dates for his planned European tour with the E Street Band next year. It will be the group's first tour without saxophonist Clarence Clemens, who died in June from complications of a stroke.

The band will play four shows in England next summer.

The dates are June 21 in Sunderland; June 22 in Manchester; June 24 at the Isle of Wight festival; and July 14 at Hard Rock Calling in London.

They'll also be touring in the United States, though official dates have yet to be released. Springsteen announced the plans on his official website Sunday, even though the bands new music is still unfinished.

He wrote the band is "incredibly excited" about all that is planned for the new year.

Springsteen's last tour was the "Working on a Dream" tour, which ended in 2009.