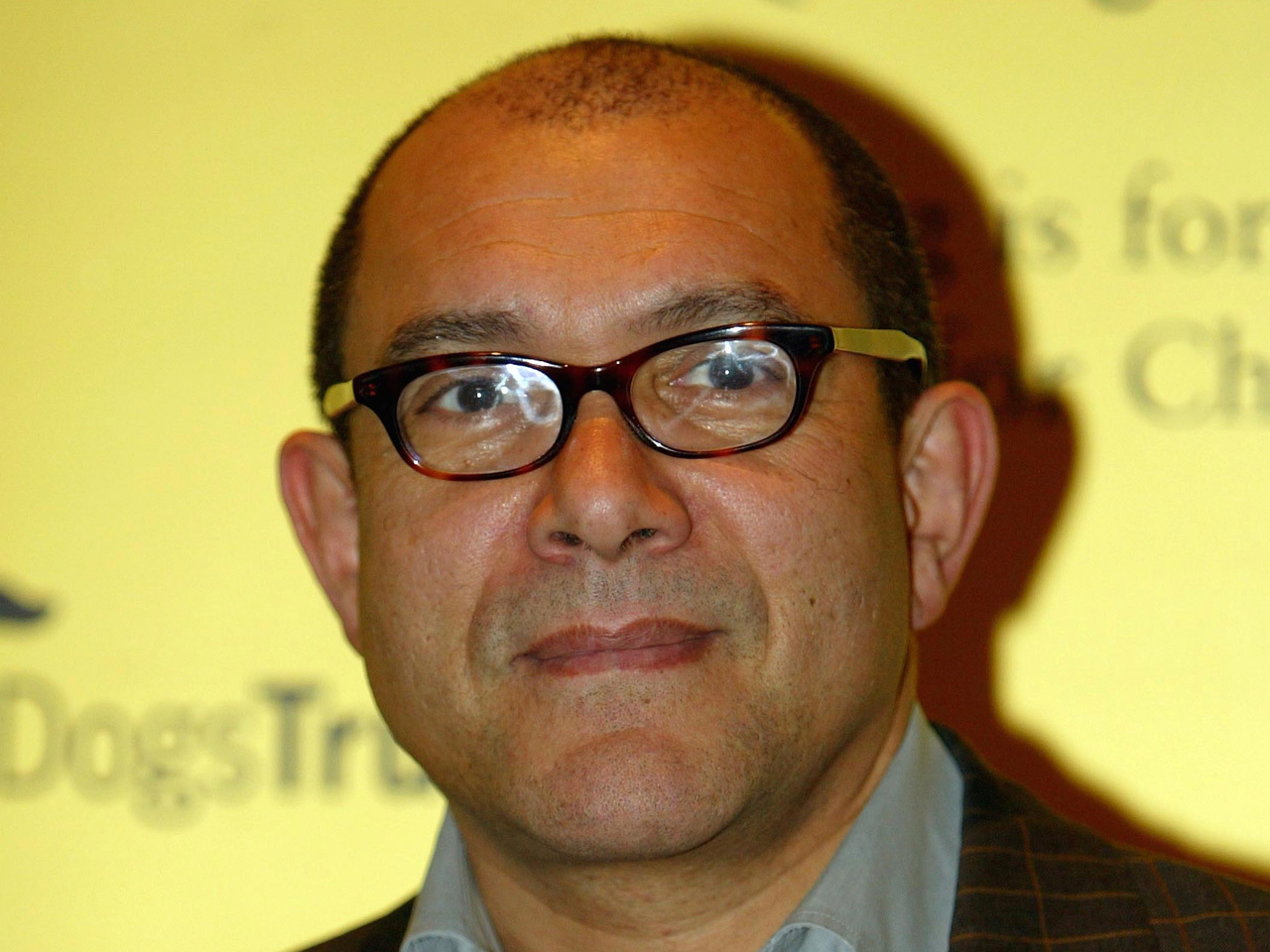 (CBS) Bruce Oldfield may have not won the assignment of designing Kate Middleton's wedding gown, but he's still a fan of what the new British royal wore down the aisle last Friday.

But just two days before the royal wedding, the 60-year-old confessed to Women's Wear Daily that he was not commissioned to be the dressmaker.

"It has been such a subject of rumor and speculation over the past months, but I am not designing it," Oldfield said.

Oldfield's gowns befit a formal occasion like a royal wedding. His style is strictly traditional and timeless, with gowns made in classic bridal fabrics like crushed velvet and taffeta.

Oldfield, from northwest England, graduated from Central St. Martins (the same fashion college the late Alexander McQueen attended) in 1973. He started his ready-to-wear collection in 1975 and his couture label in 1978.