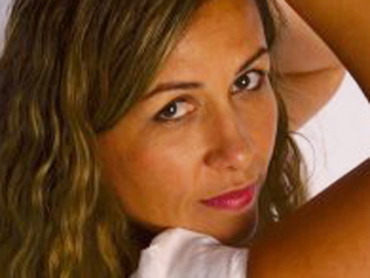 (CBS) CANCUN, Mexico - Bruce Beresford-Redmond arrived in Cancun shortly before midnight February 8th - much to the surprise of virtually everyone - from the general in charge of security for the area, to the prosecutor of the murder case, and even his own defense attorney.

When the government owned jet landed, Beresford-Redman was immediately whisked away to the Cancun prison, considered one of the worst in Mexico. What followed was a legal drama unlike any this reporter has seen.

According to the Mexican legal system, Beresford-Redman had exactly 6 days to hear the charges against him and to challenge both witnesses and evidence. After those 6 days, the judge would then determine if the case would go forward or if Beresford-Redman would be set free.

But a funny thing happened on the way to the court. The police investigator and a criminal expert the defense wanted to question were both on vacation, out of the city. As to the physical evidence the defense expected to examine, it was missing - all of it - no blood samples, no clothing, nothing. There was no plausible explanation from the prosecution. At one point the defense proposed, and the judge considered, breaking the locks where the evidence would have been held.

Days passed. Finally, on Monday Feb. 13 around 10:00 p.m., and with only 2 days left to go before the hearing would end, the prosecution finally brought in a single box of evidence. It contained a wallet, some cards, a feminine hygiene product and other small items - but none of the evidence that was used to charge Beresford-Redman.

Defense experts examined the contents of the box and determined the items to be hopelessly tainted, contaminated, some even covered in mold.

There was, however, one item of interest: Two footprints lifted from the crime scene were examined. Neither matched Beresford-Redman.

Still, there remained a very strong circumstantial case. Six days after the hearing began, the judge ruled there was sufficient evidence for Beresford-Redman to stand trial for the murder of his wife, Monica, in April 2010. Her naked, beaten body was found in a sewer at a Cancun hotel three days after her husband reported her missing.

That trial is scheduled to begin in two weeks. Defense lawyers have filed a writ citing human rights violations.

All the while, Bruce Beresford-Redman sits in complete isolation, spending 24 hours a day in his cell, for his own protection.

This story was reported by Avi Cohen, a veteran CBS News and 48 Hours Mystery producer.