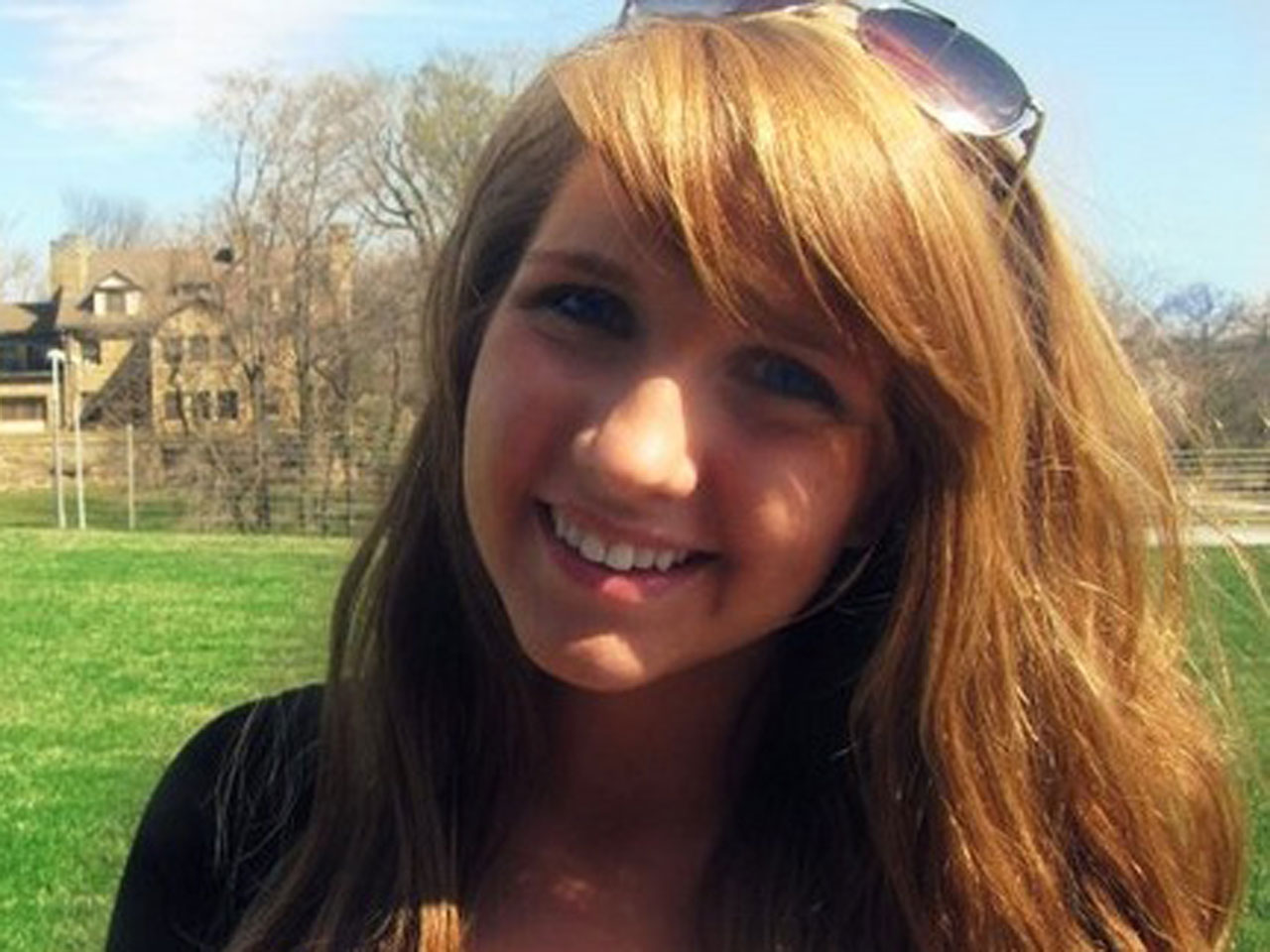 Kansas Gov. Sam Brownback apologized on Monday for having "over-reacted" to 18-year-old Emma Sullivan, a high school student who had earlier been asked to apologize for making a disparaging remark about the conservative politician over Twitter.

"My staff over-reacted to this tweet and for that I apologize," Brownback said in a written statement, "freedom of speech is among our most treasured freedoms."

Sullivan, who was present at a Brownback speech for a Youth in Government event, wrote on Twitter last week that she "just made mean comments at gov brownback and told him he sucked, in person." (In her Tweet, Sullivan used the hashtag #heblowsalot.)

After she posted the comment, Brownback's office, which monitors Tweets that mention the governor, contacted Youth in Government about the comment. School administrators sided with the governor and asked her to write the governor a letter of apology, Sullivan said, according tothe Associated Press.

"I've decided not to write the letter but I hope this opens the door for average citizens to voice their opinion & to be heard!" she wrote on Twitter Sunday.

The school district denied it tried to curb the teen's right to free speech and said that she didn't have to apologize.

"The district acknowledges a student's right to freedom of speech and expression is constitutionally protected," the Shawnee Mission School District said in a written statement sent to CBS News Political Hotsheet. "The district has not censored Miss Sullivan nor infringed upon her freedom of speech. She is not required to write a letter of apology to the Governor. Whether and to whom any apologies are issued will be left to the individuals involved."

The district added that the issue had resulted in "many teachable moments concerning the use of social media."

Sullivan's Twitter following has grown exponentially since her older sister went to the press with the story of the social media dust-up - she now has more than 10,000 followers - and according to the AP, she thinks the incident has helped to "open up dialogue" about free speech.