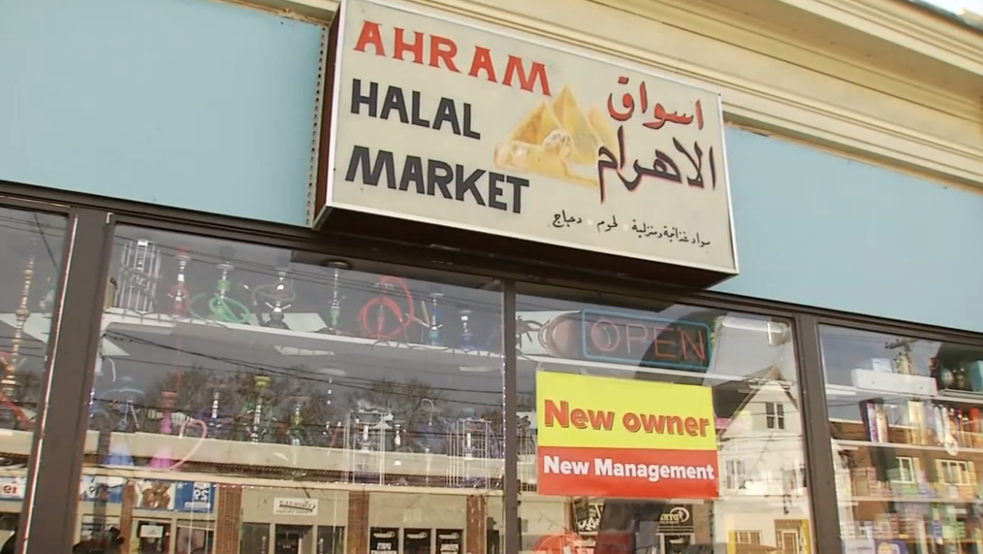 He was sentenced to three years Monday.

His brother, 23-year-old Abdulkareem Daham, was sentenced to two years after being convicted of conspiracy to defraud the U.S. during a jury trial.

Federal agents raided the Ahram Halal Market in 2016 after being tipped off about unusually high sales there involving food stamps. Prosecutors said the brothers allowed customers to exchange food assistance benefits for cash at a discounted rate from June 2011 through April 2016.

The Daily News says a federal prosecutor called the scheme "one of the largest, if not the largest, fraud cases involving [Supplemental Nutrition Assistance Program] benefits in [Maine]."

The paper reports the Dahams are Iraqi natives who fled the country in the mid-2000s and opened the Portland business in 2011. The elder brother said he broke the law to help Portland's immigrant community, according to the Daily News, but Assistant U.S. Attorney James Chapman argued that by the welfare-for-cash fraud  harmed those immigrants by "providing ammunition to those who would seek to restrict welfare benefits."

The brothers were also ordered to pay restitution and sentenced to supervised release following their prison terms.