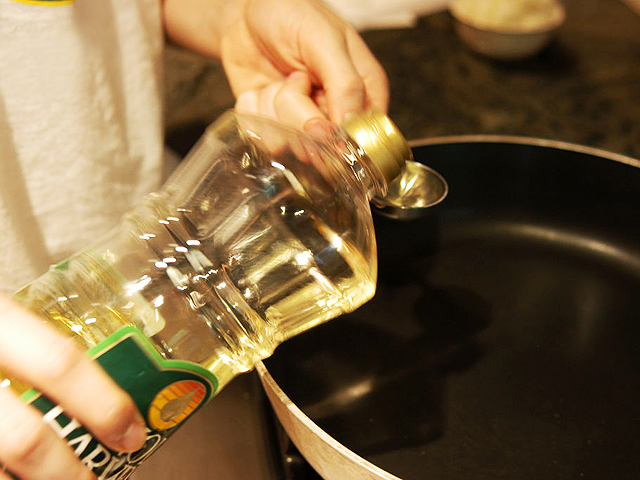 PROVIDENCE, R.I. -- Two brothers in their 70s have been sentenced to home confinement and probation for conspiring to sell 200,000 gallons of stolen cooking oil to a processing plant in New Hampshire.

The oil was taken from restaurants in Rhode Island and Massachusetts.

Andrew Jeremiah, 78, and Bruce Jeremiah, 72, were sentenced Thursday in federal court in Providence to two years of probation, with the first six months in home confinement. They pleaded guilty in September to conspiring to unlawfully transport stolen goods.

Authorities say the stolen oil was brought to the Jeremiahs' business in Central Falls, R.I., and taken to a company in Pittsfield, New Hampshire, for processing into animal feed and biofuel.